Rohit Shetty directorial Simmba starring Ranveer Singh and Sara Ali Khan is one of the highly anticipated films of the year. And why not? It is the last film to release this year, it will be the first release of Ranveer after his marriage to Deepika Padukone. It is also the second film of Sara Ali Khan after her debut in Kedarnath in December itself.  After nonstop shooting schedule, the cast and crew finally wrapped up the film in Goa earlier this week. With that being said, we finally know when the fans can see the first glimpse of Simmba. 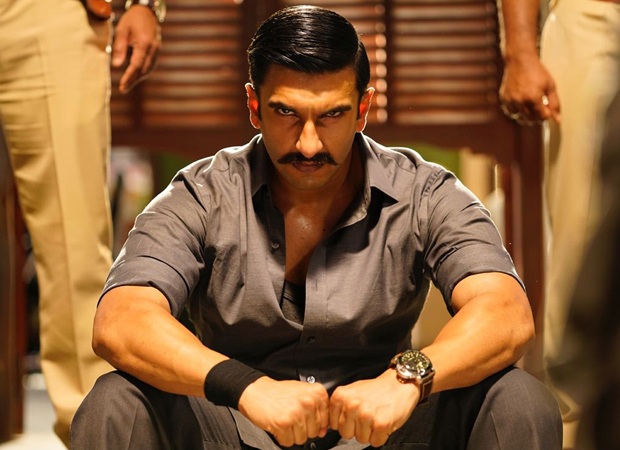 Rohit Shetty has been teasing the fans for the longest time with a couple of on-set videos, teasers and photographs. He had recently got Golmaal gang, Arshad Warsi, Tusshar Kapoor, Kunal Kemmu and Shreyas Talpade to Hyderabad for a cameo in a song. The song also featured Ranveer and Sara. With the hype around the film only increasing day by day, now, Bollywood Hungama has exclusively learned the Simmba trailer will be unveiled on December 3, 2018.  According to sources, it was learned that Simmba's marketing will be of only three weeks as Rohit Shetty did not want to overlap with Ranveer Singh - Deepika Padukone's marriage celebrations.

But, a source close to the film revealed that the marketing strategy has nothing to do with the wedding. Rohit Shetty has always campaigned his films for a month or less than that. After the first promo is unveiled, the promotions will begin. Well, it seems like the power-packed duo Rohit and Ranveer are set for entertainer of the year.