In the past few years, the trend of releasing South films in Hindi has picked up considerably. It’s a great time as viewers are open to watching films from different regions of India, as long as it’s entertaining and has mass appeal. Taking this trend forward, now one more industry is ready to enter the arena and score at the Indian box office – the Nepali film industry. Prem Geet 3, the first Indo-Nepali film in Hindi, is all set to storm cinemas on September 23, 2022. 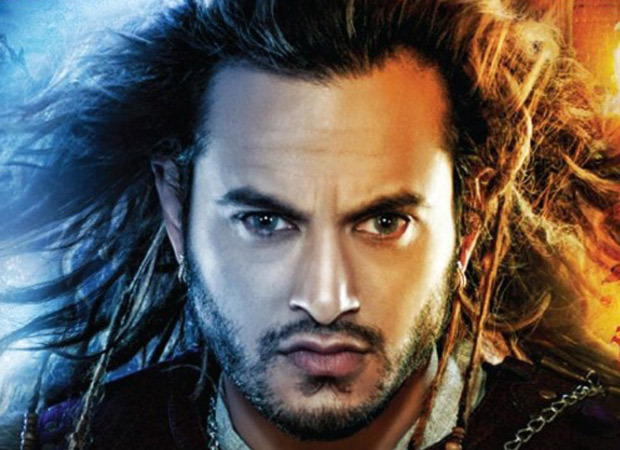 BREAKING: Prem Geet 3, the first Indo-Nepali film, is all set to release in cinemas in India on September 23, 2022

Along with this announcement, the makers of the film have also launched an exciting poster of Prem Geet 3. The poster mentions the release date of the film and also that the theatrical trailer of the film would be released on September 1.

Prem Geet 3 is the third part of the super-hit Prem Geet franchise. Pradeep Khadka, the biggest star in the Nepali film industry, featured as an actor in the first two parts and also stars in Prem Geet 3 as the lead hero. Unlike Prem Geet and Prem Geet 2, the third part is a grand period action film, mounted on a huge scale.

Indian filmmaker Subhash Kale is the producer of Prem Geet 3 and he is ensuring that the film manages to woo Indian audiences so that they buy the ticket and experience its magic in cinemas. What has also gone in their favour is that there are four songs in the film and popular singers like Ankit Tiwari, Palak Muchhal, Dev Negi, Rahat Fateh Ali Khan, Pawandeep Rajan etc have lent their voices to these tracks.

Lead actor Pradeep Khadka is very happy with the Indian release of Prem Geet 3. He said, “I find it as my new birth as I will be having a new identity as someone who got a chance to venture into a new world, representing the Nepali film industry, for the first time in its over 50 years of history.”

Lead actress Kristina Gurung exclaimed, “I feel very blessed that the first film of my career is crossing boundaries and is making inroads into Bollywood. It’s something beyond my imagination. I am having butterflies in my stomach already!” Director Santosh Sen stated, “It’s not just my first Indo-Nepali film but it is first in the history of the Nepali film industry. So, I am totally overwhelmed and feel responsible to set a course for the future.”

Subhash Kale, meanwhile, said, “Nepali film industry has been making some fine films. I felt that when Hindi-speaking audiences could accept South films with open arms, then they could do the same with Nepali films as well. Prem Geet 3 is the apt film to begin this trend as it has the scale and grandeur, and a popular actor. I am confident that Prem Geet 3 will get audiences in hordes in cinemas in India.”