Talent manager Anirban Blah was recently asked to step down from his company Kwan after four women accused him of sexual harassment. In the stories shared by alleged survivors, Anirban was accused of misusing his name and fame and also of sexual misconduct in the name of giving them ‘opportunities’ and ‘breaks’ in the film industry. Followed by the massive outrage, Anirban was asked to quit his company, post which, now reports have it that the company’s owner attempted suicide in Vashi, Navi Mumbai. 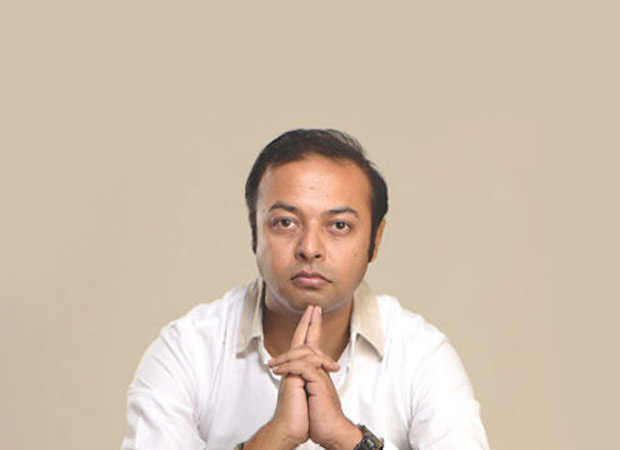 After the #MeToo campaign gained momentum, names of many high profile and veteran celebrities came to the forefront. Anirban Blah was one of them who faced several sexual harassment allegations against him. Recent reports claim Anirban was spotted by the Vashi Traffic police at around 12.30 am on Friday night walking on the Vashi old bridge. These reports have it that the traffic police got worried when they got a tip-off and thereby rescued Blah from there.

A senior police official has reportedly mentioned that when they got a tip-off, they laid a trap in the dark and that’s when they came across Anirban. According to reports, they handed him over to the Mumbai police after that. It is also being said that the police instated that they caught hold of him when he was apparently trying to climb the barricades of the bridge.

Furthermore, describing his condition in these reports, police official Mr. Gaikwad also added that he was crying and was depressed. So when he was questioned, he apparently replied that he and his family had to face defamation owing to the #MeToo campaign because of the sexual harassment allegations against him. After his wife was informed by the traffic police about Blah’s condition, his family immediately arrived at the police station and the police has handed him over to them.

Speaking of their decision, senior police inspector Anil Deshmukh stated in reports that they didn’t charge him for the suicide attempt after he told them that he had just come to the bridge to take a walk.