Bollywood Hungama was the first one to report that the much-awaited trailer announcement video of Bhediya will be attached to Hrithik Roshan-Saif Ali Khan starrer Vikram Vedha, which will be released in cinemas on September 30. The report was widely talked about, which made it clear that there is tremendous excitement among the audience to see this film. And now we bring to you one more exciting update about the film. 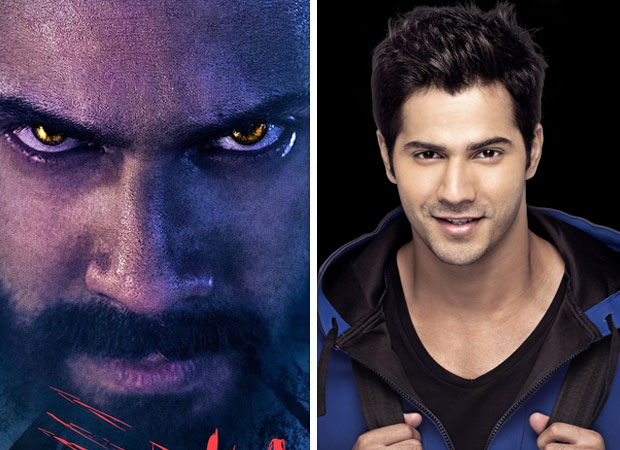 BREAKING: Bhediya’s trailer to be released on Varun Dhawan’s 10th anniversary in Bollywood, on October 19

Bollywood Hungama has learnt that Bhediya's trailer will be out on Wednesday, October 19. The date holds a special significance - it was the day when Student of The Year (2012), Varun Dhawan's debut film, was released. It was directed by Karan Johar and also served as the launch pad for Alia Bhatt and Sidharth Malhotra.

The source told Bollywood Hungama, "It fell in place perfectly. The makers were planning to launch the trailer 35 days before the film’s release. And October 19 is a special day for Varun. He holds it in high regard as Student of The Year made him a household name. And Bhediya, too, is a special film for him considering it can earn him critical acclaim and amass moolah at the ticket window. As a result, it made sense to unveil the theatrical trailer on October 19."

Meanwhile, Bhediya's teaser will be out on Friday, September 30 at 11 am. It also stars Kriti Sanon, Abhishek Banerjee and Deepak Dobriyal, and is directed by Amar Kaushik of Stree (2018) and Bala (2019) fame. It will be released in cinemas on November 25, 2022.

Bhediya was also recently in the news when it came to light that Varun Dhawan is shooting for a promotional track in Mumbai. His dapper look got a lot of appreciation.

Interestingly, Bhediya was shot in Arunachal Pradesh and is one of the rare films to be shot in the North-Eastern state. The filming took place in the first half of 2021, during the height of the second Covid wave. However, the shooting was carried out with all precautions in place.