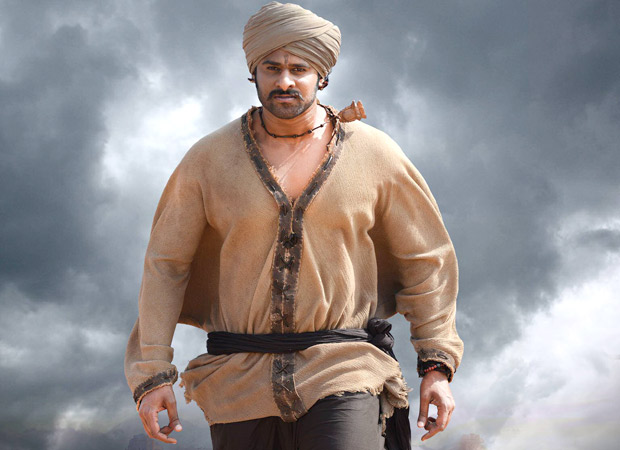 They won’t! They will! They might… Is there or is there not going to be a third Baahubali feature film? Now that Baahubali 2 - The Conclusion has broken all box office records to become the biggest box office grosser of India, the original plans of “positively not” doing any more Baahubali film is suspended.

Apparently, a high-intensity meeting between director S S Rajamouli and Karan Johar, the producer of the Hindi just before Rajamouli left for London last week, resulted in a “solid financially and creatively lucrative offer” to launch Prabhas in Hindi cinema. This project would have to be on hold as Rajamouli is now committed to direct a Telugu film for producer D V Danayya (who incidentally now wants to make his film in both Telugu and Hindi, that figures).

But here’s the catch. While holidaying in London with his Baahubali producer Shobu Yarlagadda and family, Rajamouli received the news of Baahubali 2 - The Conclusion touching the unprecedented Rs. 1,000 crore mark at the box office, and still going strong. This is where the resolve to not do a third feature-film come what may (“We’ve already told whatever story we had to,” said writer K Vijayendra Prasad) dissolved.

Says an informed source, “Rajamouli and his producer Shobu Yarlagadda are now, for the first time discussing a third feature film. Rajamouli’s father K Vijeyendra Prasad has been asked to explore the plot possibilities. Other writers may also be brought on board to put forward ideas. A think tank is being created on the lines of the slew of screenwriters who work on Hollywood franchises like Mission Impossible and King Arthur. But yes, Baahubali 3 is now officially under consideration.”

Rajamouli, a man of exalted ideas finds his sense of commitment under attack. While Bollywood beckons Rajamouli and Prabhas courtesy Karan Johar, both the Baahubali behemoths are committed to projects elsewhere that they took on prior to Baahubali… Rajamouli will be directing a film for producer D V Dannaya while Prabhas starts shooting for Telugu director Sujeeth’s Saaho later this month.

In the meanwhile both the Baahubali producers Karan Johar and Shoba Yarlagadda are extremely keen to work with Rajamouli again. “Raja is not to the kind to be lured by the obscene amounts of money he’s being offered. But he has an emotional tie with both Karan and Shobu and he may agree to do Baahubali 3 on condition that both the producer reunite for Part 3,” says a source very close to Rajamouli .

India’s most successful director remains monk-like in his detachment to the Rs. 1000-crore success. “I don’t need any money. I’ve a 2-room flat for me and my wife and daughter, a car which I drive myself. I don’t need anything more,” says the Sufi who has stunned civilization with his celluloid spectacle.