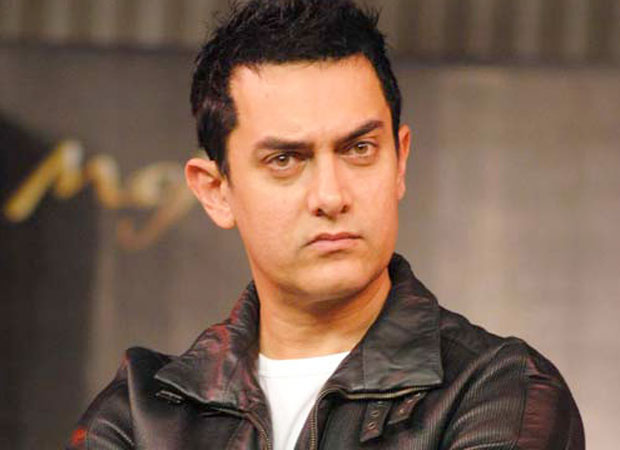 In December last year, the box office was set jingling with the Aamir Khan starrer Dangal doing record business. The film which hit screens on December 23 fast went on to become one of the biggest money spinners till date. If that wasn’t enough, across the seas as well, the film was a roaring success. However, now we hear that Aamir Khan has opposed the release of Dangal in the neighbouring country of Pakistan.

Apparently, a distributor from Pakistan requested for Dangal to be released there. While Aamir Khan and the film’s team were fine with the release of the film in Pakistan, everything came to halt and the release was stalled after a rather interesting demand was made by the powers that be across the border. In fact, it is learnt that when the film went to the Pakistan censor board, they were fine with it except for two particular scenes which included the Indian flag and another in which the Indian national anthem is played after Geeta Phogat wins the gold medal. Apparently, the Pakistani censors wanted the said scenes to be edited out before they gave Dangal the green signal.

However, upon learning of this, Aamir Khan, who incidentally also is the producer of Dangal felt that the demands were surprising since the film is a sports-based biopic with no direct or indirect reference to Pakistan, instead Dangal only highlights India’s nationalistic sentiment. Post hearing this, Aamir Khan then decided that the film would not be released in Pakistan.