Aamir Khan Productions and T-Series have teamed up to release a biopic on music baron Gulshan Kumar next year (2019) in Christmas and the shooting for the same will begin in early 2019. The movie will be directed and written by Subhash Kapoor. This is an exciting piece of information surely. Trade analyst Taran Adarsh took to Twitter to confirm the news and write, “Aamir Khan Productions and T-Series to release Gulshan Kumar biopic in Christmas 2019... Written and directed by Subhash Kapoor... Filming to begin early next year.” 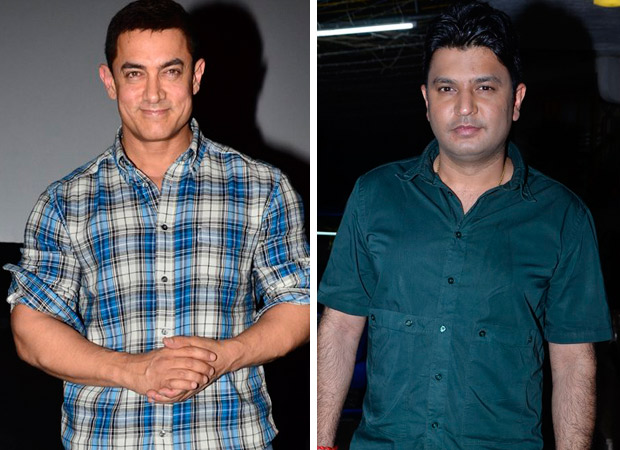 For the uninitiated, Gulshan Kumar biopic was earlier announced by T-Series a while back. It was titled Mogul but since then there had been no development on the project. Now, though Aamir Khan has stepped in as a co-producer of the film, it is highly unlikely that he would be acting in it. Cast details would be revealed by the makers soon. Stay tuned on Bollywood Hungama for the official announcement with regard to the same.

Gulshan Kumar’s biopic will trace his inspiring journey from a fruit juice vendor to the owner of one of the biggest music labels in the country. It is a classic underdog story which is interesting and entertaining to the masses. Also, we believe that director Subhash Kapoor of Jolly LLB fame will do great justice to this gripping story.

Also Read: Aamir Khan to be the chief guest at 5th edition of the Indian Screenwriters Conference