Bobby Deol seems to be on a film signing spree post his comeback. The actor returned to films after a self-imposed four year sabbatical with Poshter Boyz. Post that, he has now signed his third film and this time around it is with Akshay Kumar. Yes, Bobby will play the third leading man along with Akshay Kumar and Riteish Deshmukh in Housefull 4. 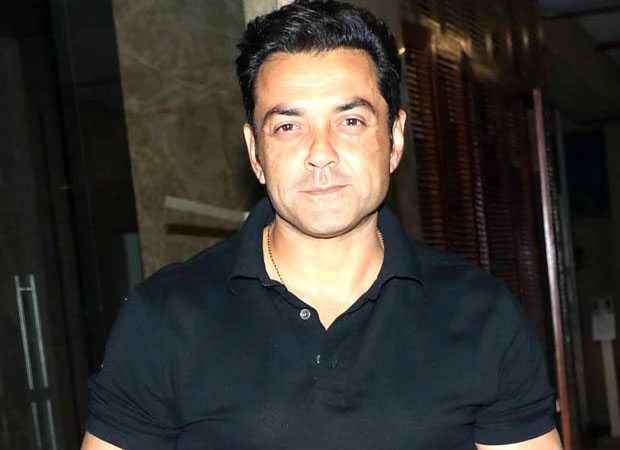 The comedy franchise which makes a return next year with Sajid Khan as a director is based on reincarnation. And now, Housefull 4 will feature Bobby Deol in a comedy avatar. This is the actor’s second comic caper after Yamla Pagla Deewana Phir Se. The latter features him alongside real life brother and father, Sunny Deol and Dharmendra.

A source close to the development said, “Housefull 4 revolves around the theme of reincarnation and is a laugh riot. After the success of the first three Housefull films, the makers are keen to take the film to the next level and believe Bobby fits in perfectly.”

Speaking on signing Housefull 4, Bobby Deol said, “I am really looking forward to collaborating with both the Sajids. I’ve always wanted to work with Sajid Nadiadwala and finally it’s happening. Akshay and I share a great rapport and it will be fun working with him again. Housefull 4 is a big franchise and I can’t wait for the film to start.”

Interestingly this will be Bobby and Akshay’s fifth film after Ajnabee, Dosti: Friends Forever, Ab Tumhare Hawale Waton Saathiyo and Thank You. On the other hand, while Nadiadwala has produced films with Sunny Deol and Dharmendra in the past, this is the first time he will be producing a Bobby film.

This is, in fact, the second big franchise Bobby is being associated with. Bobby Deol is also playing an integral part in the Salman Khan starrer Race 3. The film, which will have Salman as the lead for the first time instead of Saif Ali Khan, also has Jacqueline Fernandez as the leading lady. Besides the trio, the film stars Saqib Saleem and Daisy Shah. It is slated to release during Eid this year.

On the other hand, coming back to Housefull 4, the film is expected to hit the theatres during Diwali 2019. However, details of when the film will go on floor are yet to be revealed.