Known for its controversial issues and nasty fights, the Bigg Boss house has been the subject of attention on several occasions. The recent season of Bigg Boss which was launched earlier this week, has already kicked off on a dramatic note with many contestants already having tiffs within the house. The latest season, Bigg Boss 16, also has some interesting twists in the pipeline with a change in the nomination drill, differences in the way the ration is distributed etc. Coming to the latest tiff in the house, after having an argument with Gautam Vig, there was some kind of tension that was sensed between MC Stan and Shiv Thakare. 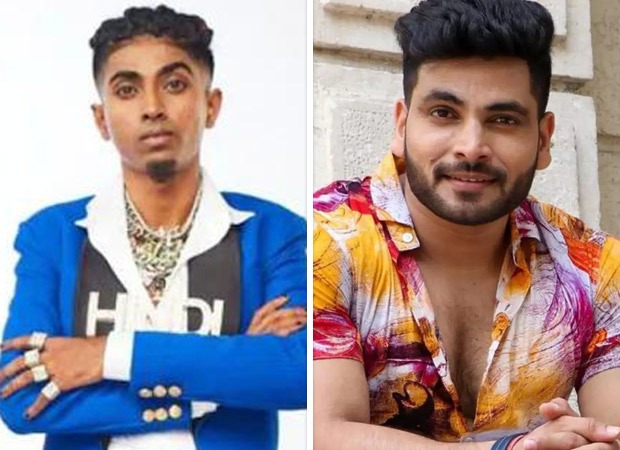 Readers would be aware that Shiv Thakare has been the winner of Bigg Boss Marathi Season 2. In the latest episode of Bigg Boss, MC Stan and Shiv Thakare seems to have gotten into an argument after the rapper accused his co-contestant of being jealous. MC Stan said, “You are jealous of me because I am richer than you” While, initially Shiv maintained silence and kept calm, when the former continued with it, the latter got up and decided to respond to his accusations. Shiv answered saying, “I never said anything wrong to you and it doesn’t even matter how rich someone is. What matters is how rich you are by heart and I am very rich by heart”

After some time, towards the end of the day Sajid Khan made MC Stan understand that he had misunderstood what Shiv has said and that he should go and talk to him. MC Stan realised the situation and went and spoke to Shiv. Not just that, MC Stan also apologized and it seems that all ended well for the duo.

Bigg Boss 16 airs from Monday to Friday at 10 pm and every Saturday as well as Sunday at 9.30 pm only on Colors channel. The show is hosted by superstar Salman Khan who talks to the contestants and understands their viewpoints during the Weekend Ka Vaar episodes on Saturdays and Sundays.