Bigg Boss 12 is in its last lap and by far this has been the most boring season. If numbers are anything to go by, this season has got weakest ratings and no one can point the blame on a particular factor for the same! Last week, Rohit Suchanti got eliminated from the show. He made some shocking revelations about all the inmates. Again, the nomination process has begun and inside sources reveal that Karanvir Bohra is in trouble again and so is Somi Khan, Romil and Sreesanth. Now, KV and Sreesanth are strong contestants of the show and it is surprising to see them get nominated. So is Romil! He has made a name for himself in the house and is one of the most talked about contestants outside as well. As far as Karanvir is concerned, he gets nominated pretty often but is always saved, thanks to his popularity. 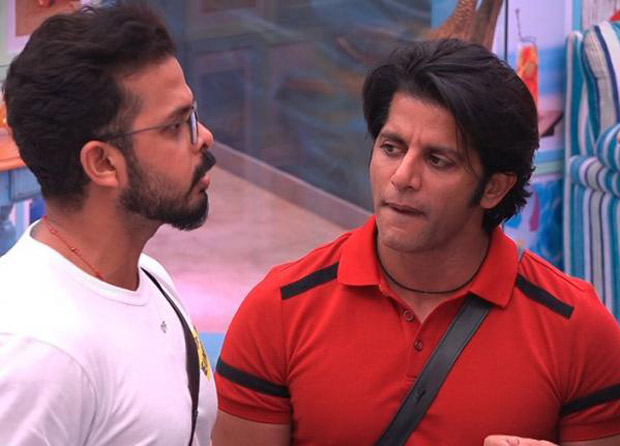 Sreesanth could be this season's most controversial contestant. He is a trouble maker and is always in the middle of a controversy. Somi on the other hand is currently the weakest of them all and was also in the nominations last week. There was a controversy about her relationship with Romil. Rohit Suchanti told media that Somi was getting saved every time only because of her friends. He also said that KV needs to up his game to stay in the house.

Rohit is also completely against Sreesanth and claimed that he should get mentally fit first. He said that the ex-cricketer is a very negative person. And should seek help. On the other hand, he said that he would really like to date someone like Srishty Rode.

Also Read: Bigg Boss 12: Sreesanth BREAKS DOWN as he opens up about match fixing, reveals he wanted to commit suicide (Watch video)