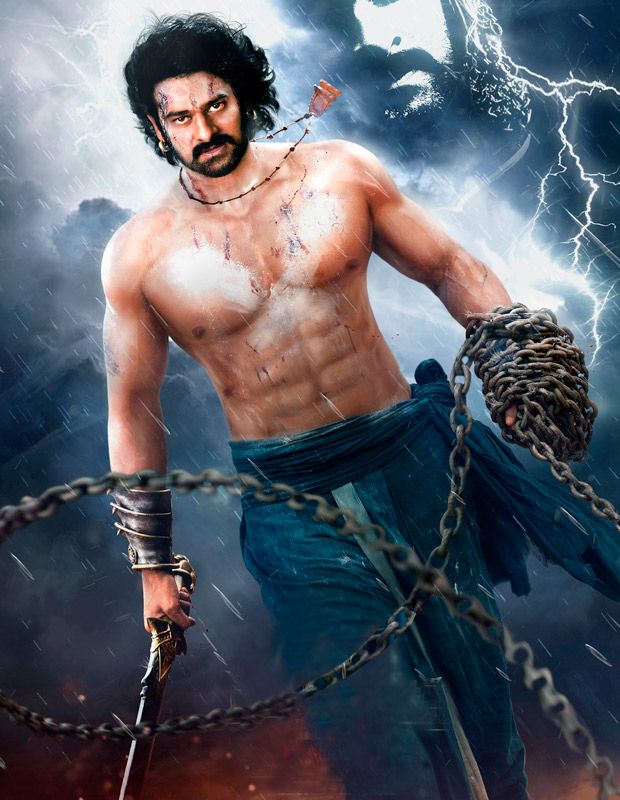 The prolific and much-revered screenwriter K. V. Vijayendra Prasad who has scripted Bahubali and its forthcoming follow-up Bahubali: The Conclusion says the income-tax raid on the film’s producers Shobhu Yarlagadda and Prasad Devineni does not in any way hamper the shooting and release of the eagerly-awaited Bahubali sequel which releases on 28 April 2017.

"Not at all! In fact we were shooting throughout Friday when the raids were carried out. This eventuality does not affect our film in any way," asserts Vijayendra who also happens to be the Bahubali director S S Rajamouli’s father.

The writer continues, "You must understand that all financial transaction in the Indian film industry are now made through cheques. At least I can speak about the financial dealings regarding Bahubali and its sequel with authority. All the expenditure is by cheque and accounted for. No cash payments were made at any point during the shooting."

He feels the impact of Narendra Modi’s demonetization is more psychological than practical. "People in the country panicked when the announcement was made suddenly. The cash crunch hit the common man, which is sad. But I feel the Prime Minister’s surprise move is meant for the larger good and we must bear some inconvenience for the sake of the nation."

When coaxed Vijayendra Prasad also threw light on the breathlessly anticipated Bahubali sequel. "We will complete the film in December and then the post-production will begin. We are not bogged down by expectations, because we did not decide to do another film after the success of Bahubali. The script for the second Bahubali film was completed simultaneously with the first film."

Not that there is no changes and tweaking. "Of course! We can’t be inflexible about art. Of course my son wants changes as we shoot along." Vijayendra Prasad says he doesn’t go on the sets every day. "But I go periodically to see what changes are required. And we incorporate them accordingly. Bahubali is a creation of collaborative cooperation. All of us are committed to do the two films before we move on. The leading man Prabhas had so many attractive offers from Bollywood and elsewhere after Bahubali released in July last year. He turned all of them down as he has committed three years of his life and career to Bahubali and its sequel."

Vijayendra discounts any possibility of a third Bahubali film. "We planned it as two films. Bahubali: The Conclusion is the companion film. After that we are done."

The prolific screenwriter is also busy doing a sequel to his son Rajamouli’s Rowdy Rathore and Shankar’s Naayak, the latter in Hindi and featuring Anil Kapoor again. He will also turn director with a film entitled Kabir based on the demolition of the Babri Masjid which Pahlaj Nihalani will produce.

"It's not a controversial subject at all. It’s not anti-BJP. It’s about national integration," assures Vijayendra Prasad.