Ayushmann Khurrana has had a dream year as he scored back to back hits with Andha Dhun and Badhaai Ho. The acclaimed actor is currently shooting Dream Girl in Agra and he decided to bring in some Christmas cheer in the town. 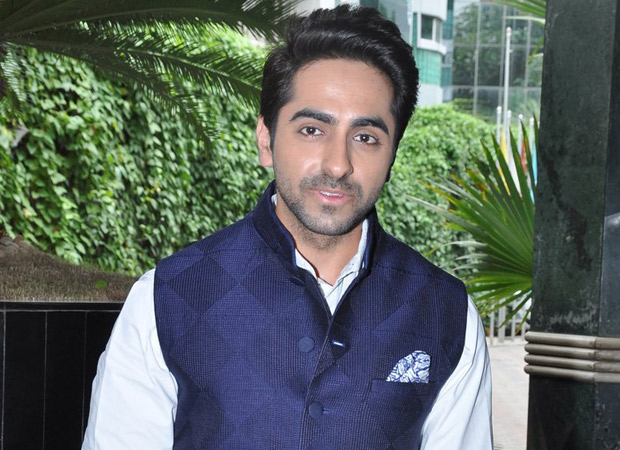 “Ayushmann joined some locals for a game of cricket on Christmas. He found out that some people in the town get together and play the game every morning. So, before he left for his shoot, he decided to play with them and had a blast. Lesser known fact about Ayushmann is that he plays cricket very well and the locals were shocked to find this out. It was a fun morning!” reveals an eyewitness from Agra.

Meanwhile, we have also learnt that Ayushmann has planned a quiet family holiday in the outskirts of Mumbai to bring in the New Year. “It has been a very hectic year for Ayushmann. He has shot 3 films and promoted two films which became super hits and then he had to also spend a lot of time promoting the success story of those projects too. He deserves a little bit of rest and alone time with family. He wraps shoot on the 27th of December and then he will spend about 8 days with his family before diving back into shooting his films,” the source adds.