A day ago, actress Kangana Ranaut announced she will star in the second installment of the Manikarnika franchise, titled Manikarnika Returns: The Legend Of Didda. Hours after the movie was announced, the author of Didda's biography has accused Kangana of blatantly violating his sole rights. 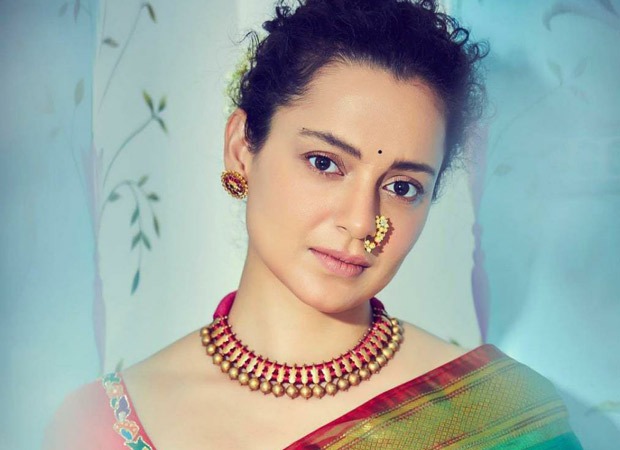 Author of Didda claims Kangana Ranaut’s Manikarnika Returns: The Legend Of Didda is violation of copyright laws and illegal

Speaking to a daily, Ashish Koul said that it is illegal and an absolute violation of the IPR and the copyright laws of the same country that Kangana swears by. He said that he finds this so brazen and hideous and that he is still inclined to believe that she has been misguided. He said that he is deeply aghast by Kangana Ranaut who is knowledgeable, aware, and apparently a nationalist and a voice for causes who has apparently belittle the image of Didda.

Kangana Ranaut and producer Kamal Jain will join hands to bring back the franchise, after 2019's Manikarnika: The Queen Of Jhansi. The actress had a meeting with Jain last week and locked their new script.  Didda was the Queen of Kashmir who defeated Mehmood Ghaznavi twice in battle. Her one leg was polio-stricken but she was one of the greatest warriors.

ALSO READ: Kangana Ranaut to star in Manikarnika Returns: The Legend Of Didda