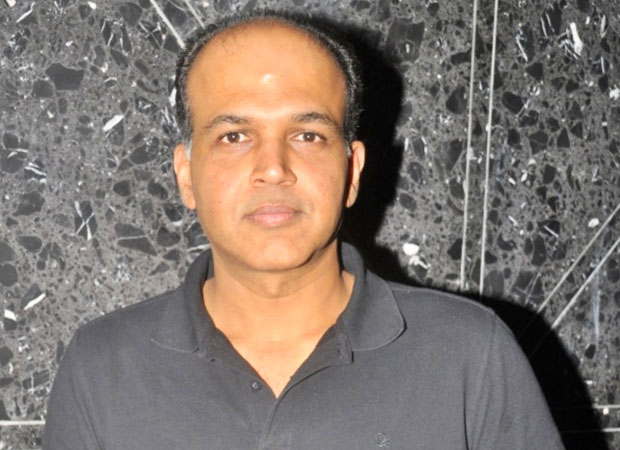 From Lagaan to Jodhaa Akbar to Mohenjo Daro, Ashutosh Gowariker has always been in awe of period dramas. While he has time and again excelled in this genre, his recent film failed to hit the hit the marquee but that hasn’t deterred the filmmaker’s spirit. He wants to explore his love for period dramas a little more and reportedly is planning on making yet another film in the same genre.

Although not a lot is known about the film, we hear that Ashutosh Gowariker is reportedly working on a film based on a true incident that is set at the backdrop of World War II. While his previous film Mohenjo Daro was a fictional story based in 2016 BC, this one will be tracing the noble deed by a certain king.

According to recent reports, Ashutosh is planning to revive the story of a forgotten hero, a Maharaja who had provided shelter to over 640 Polish children by setting up a separate home for them during World War II. They were Polish refugee orphans who were provided a safety home at the Jamnagar palace by this king.

From what we hear, Ashutosh has not only approached the royal family for the rights of the film but has even received approval from them. In fact, it is being said that he has even received help from five of the Polish survivors who are currently residing in Poland.

As for casting, since the film is in its initial stages, all these details are yet to be finalized.