Pune police had issued a lookout circular against Kiran P Gosavi, who was one of the independent witnesses of the Narcotics Control Bureau (NCB) in the cruise ship drugs seizure case. It was in connection with a 2018 cheating case registered in Pune, an official said earlier. A lookout circular is a notice that prevents a person from leaving the country. Meanwhile, Pune City Police arrested his female assistant Sherbano Qureshi on 18 October, in a fraud case registered against him with Faraskhana police station. 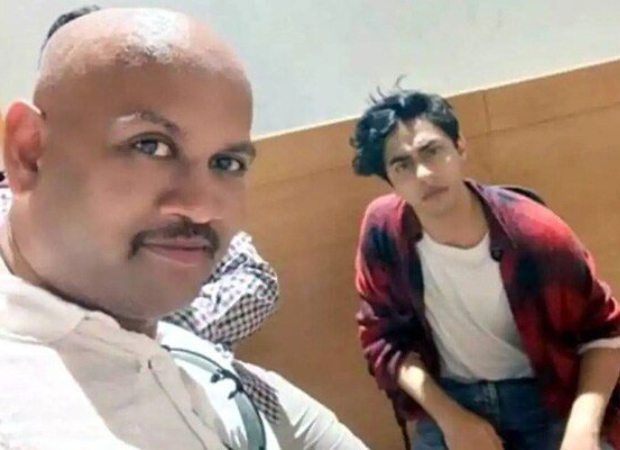 According to ANI News, Pune City Police Commissioner Amitabh Gupta said that Kiran Gosavi is accused of duping Pune-based Chinmay Deshmukh for Rs 3.9 lakh in the name of giving him a job in the hotel industry in Malaysia.

Pune Police Commissioner, Amitabh Gupta said that they have issued a lookout circular notice against K P Gosavi, who has been absconding in a 2018 cheating case registered against him with the Faraskhana police station.

For the unversed, Gosavi was among one of the nine witnesses in the cruise ship raid and alleged recovery of drugs, in which Bollywood actor Shah Rukh Khan's son Aryan Khan was arrested earlier this month. His selfie with Aryan Khan had gone viral.