Veteran actor Arvind Trivedi, who played the role of Ravana in Ramanand Sagar's TV cult hit Ramayan, has passed away at the age of 82. The news was confirmed by a family member on Tuesday night. 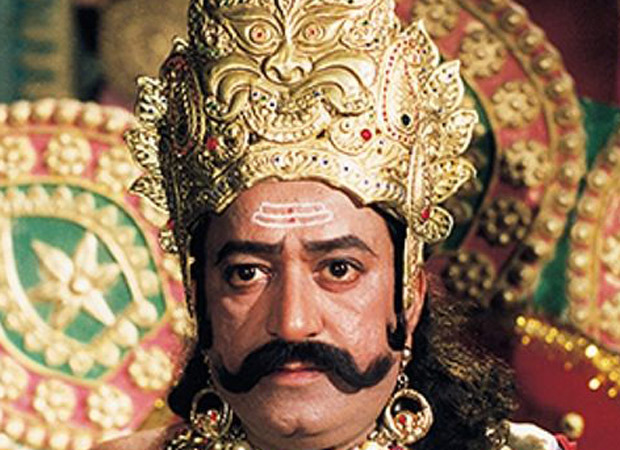 According to a tabloid, Arvind Trivedi's nephew, Kaustubh Trivedi, confirmed the unfortunate news said that the veteran star was not keeping well for quite some time. On October 5, he suffered a heart attack that led to multi-organ failure. The last rites will be held at Dahanukarwadi crematorium, Kandivali West, in Mumbai on October 6 morning.

Apart from Ramayan, he also starred in Vikram Aur Betaal. Arvind Trivedi had also been a member of Parliament from 1991 to 1996. Between the years 2002 to 2003, he was acting chairman for the Central Board for Film Certification (CBFC).