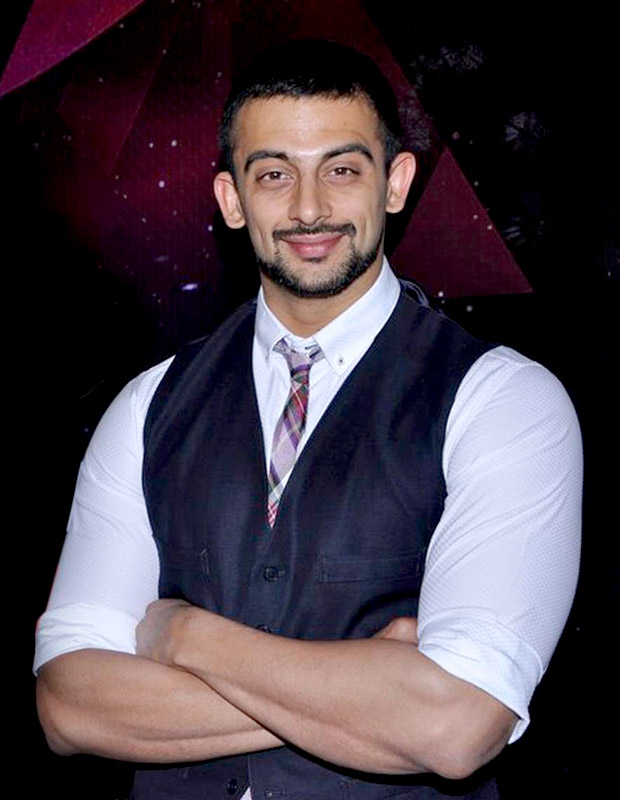 The eye candy of the film Aisha Arunoday Singh has been dating his Canadian origin girlfriend Lee Elton for some time now. The couple likes to travel to some beautiful destinations together and got engaged last year. Lee is from Newfoundland in Canada and is currently based in Goa. She owns the Puttu cafe there.

Well, we have learned that Arunoday Singh got married recently to his girlfriend Lee last week in a private ceremony. The wedding was just family and a few friends affair which took place on November 13. However, a confused Singh denied the same stating that nothing of that sort has happened yet. Further the actor went on to confirm that he would be getting married on December 13.

Hrithik Roshan’s equity soars after the…