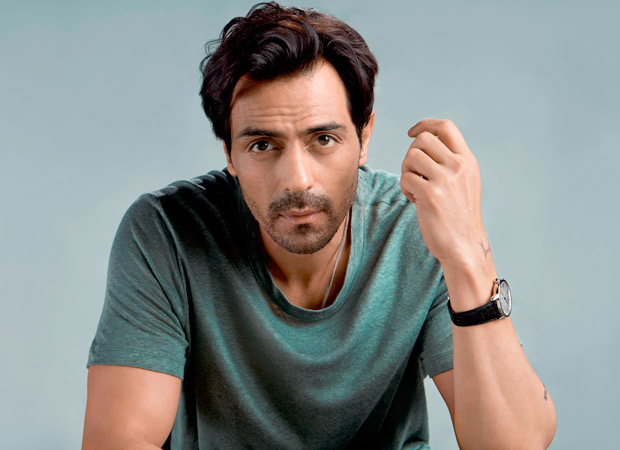 Arjun Rampal has joined hands with CRY America, who help underprivileged children in India. He attended the Gala Dinners organised by the social body in New York, Los Angeles, San Francisco and Houston. On the occasion, the actor urged people to sign the pledge of providing food and education to the underprivileged kids and he also urged them to join the cause of putting an end to child labour and marriage. His plea received a positive responses from all present and CRY America managed to raise 515,000 USD, making Arjun very proud and happy.

Also first time ever National-Award winning actor Arjun Rampal was invited by Google to their headquarters in California to release the trailer of his upcoming biopic Daddy directed by Ashim Ahluwalia. Arjun and Ashim are happy with this special honour because the Bollywood superstar is just the fifth Indian film personality after Shah Rukh Khan, A R Rahman, Ajay Devgn and Kajol to be accorded a special invite by Google. Also, this is the first time ever a Bollywood film's trailer was launched from the search-engine office's HQ in USA.

Google Toxic, a key property of Google has invited only four Indian celebrities in the past to visit their office in California. Speaking on the occasion of the launch, Arjun said, "It's an honour to be invited to the world’s most-sought after platform to unveil the trailer of my film Daddy. I thank Google for this. Daddy is special to me because it's not just another film that I have done. It has a lot of emotions associated with it on screen and off screen. By unveiling the trailer here I know I have created the maximum reach for it and I almost feel as if I have connected personally with each and every fan of mine. Honestly, I couldn't have asked for more on this occasion.''

Soundarya Rajinikanth to remarry in January?

Kajol roped in as brand ambassador for…

Is the Dhanush-Kajol starrer VIP 2 a remake…