It has been a testing time at the Rampal household as Bollywood actor Arjun Rampal was left bereaved over the demise of his mother Gwen Rampal. The latter was suffering a long battle with cancer. Even though she was cured initially, Arjun had later announced that the roots of the dangerous ailment found them again and Gwen once again had to undergo treatment. On Sunday, however, news of Gwen’s sad demise started doing the rounds and later in the day, Arjun Rampal decided to hold a funeral for his family and loved ones. 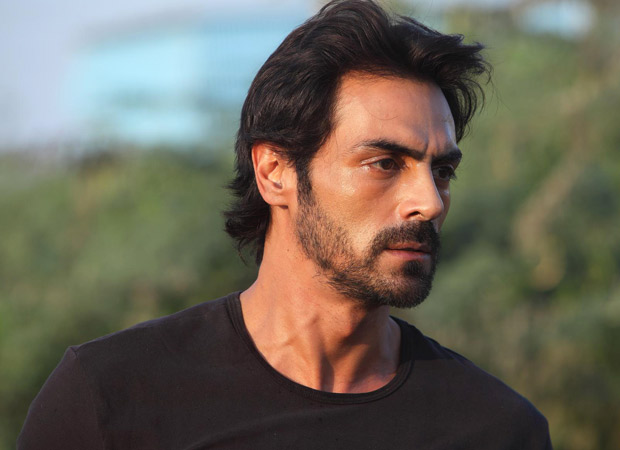 Many Bollywood celebs, who share a rather close bond with the Rampal family as well as Arjun Rampal, attended the funeral to pay their condolences. Amongst them were also Arjun’s former wife Mehr Jessia and the couple’s two daughters. Also snapped at the venue, was Arjun’s close friend and South African model Gabriella Demetriades.

Besides them, many of the co-stars who were recently seen sharing screen space with the actor in his last film Paltan, had attended the funeral. While Gurmeet Choudhary was one of his co-stars who paid a visit to Rampal, Harshvardhan Rane was the other Paltan co-star who came with his alleged girlfriend Kim Sharma.

Apart from these celebrities, Abhishek Kapoor and his wife Pragya were some of the other friends of Rampal who came to support the family during this time.