In a shocking turn of events, Arbaaz Khan has been summoned by the Thane police station with regard to the IPL betting scam racket. The Dabangg maker will reach Thane today to record his statement with regard to the case. According to the latest updates, more Bollywood celebs will be named from the case today. We informed you on Friday that summons was sent to Khan as the police probe cited his involvement in the betting case with the arrested  booking king pin Sonu Jalan alias Sonu Malad. 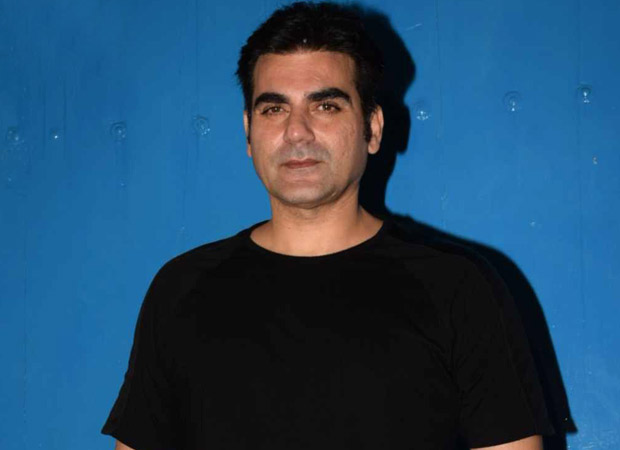 According to the reports, an investigation was conducted and they found a connection of sorts between Jalan and Arbaaz. Inspector Pradeep Sharma of Anti Extortion Cell suspects that Arbaaz placed bets on IPL matches and lost Rs 2.80 crores to Sonu. Now, his bank transactions will be scrutinised by police for the same. He owed Sonu Jalan money and therefore was being threatened for the same. Jalan has been arrested by Thane police station under sections 420,465,468,471rw 34 of the IPC, section 4(A),5 of the Gambling Act and also IT Act 66A. He was previously arrested in 2012 for similar offence and has notorious records. He operates from Dombivli, Thane. His police remand ends today.

Arbaaz Khan will record his statement at 11 am post which we would know his side of story. Arbaaz has refrained from commenting on this subject till now.

Stay tuned to get latest updates about the case. More names from Bollywood are sure to come out.