Last Updated 07.02.2023 | 11:08 PM IST
feedback language
follow us on
Bollywood Hungama » News » Bollywood News » AR Rahman and Sridevi come together for the first time and it is for Mom 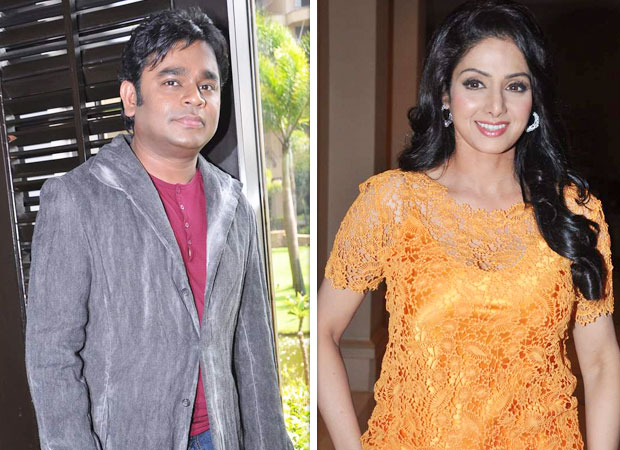 While Oscar winning music composer AR Rahman rarely takes up Bollywood projects due to his other work commitments, he will be having a first of sorts this time in his upcoming film. He has worked with many superstars and this time around he is all set to work for the first time with one of India’s biggest female superstars Sridevi.

Readers may recall that Sridevi who disappeared from Bollywood after English Vinglish is all set to return with Mom. Now we hear that the producer of the film Boney Kapoor, who is also Sridevi’s husband, roped in AR Rahman for the music of the film.