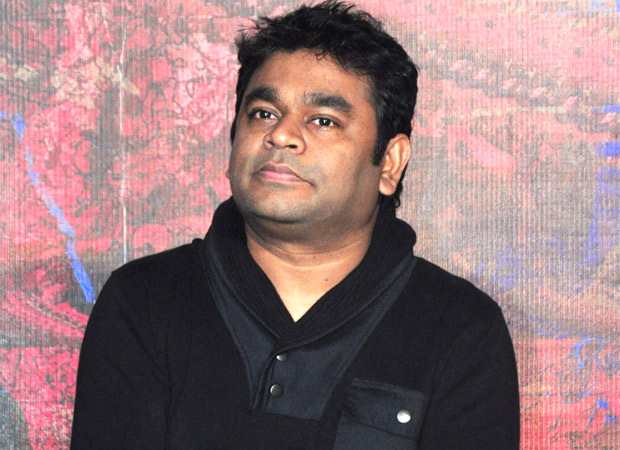 The protests are still on at Marina Beach in Chennai demanding the removal of Jallikattu ban. Thousands of people have come out with the demand to the remove the ban and also ban People for Ethical Treatment of Animals (PETA) which opposes the sport.

As the protests continue, music maestro A.R. Rahman has announced that he will observe a day-long fast on Friday along with members of the Nadigar Sangam - the South Indian Artistes Association – to show his support to the Tamil Nadu protestors. On Thursday, he wrote, "I'm fasting tomorrow to support the spirit of Tamil Nadu." He plans to break his fast today evening and will be live streaming it on his periscope.

For those who are unaware of the sport, in Jallikattu, a bull vaulter is expected to hang on to the animal's hump for a stipulated distance or for a minimum of three jumps by the bull. The Supreme Court banned Jallikattu in May 2014 saying that bulls cannot be used as performing animals including bullock-cart races.

Many artists from the Tamil film fraternity will be participating in the fast. Other south industry celebrities including Rajinikanth, Kamal Hassan and Vetrimaaran have supported the protest against the ban.