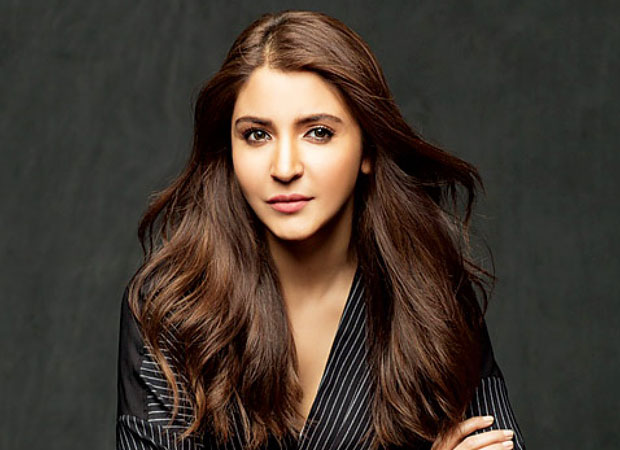 Anushka Sharma is the most sought-after actress of Bollywood and it doesn’t come as a surprise when her name is taken as the first choice for films. We have learnt that Anushka Sharma was never offered Jasmine, Shree Narayan Singh’s next being produced by Prerna Arora.

Anushka Sharma’s spokesperson said, “The producers had never offered Jasmine to Anushka Sharma. So, the rumour doing the rounds that she was going to do Jasmine is absolutely baseless.”

Prerna Arora from KriArj Entertainment said, '' Anushka Sharma is one of the finest actors of our time. Every producer wants her to helm their film. We had earlier expressed that it would be great to have her in Jasmine but we would like to clarify that we had never approached Anushka to do the film. The rumours are completely untrue and we vehemently refute this information.''