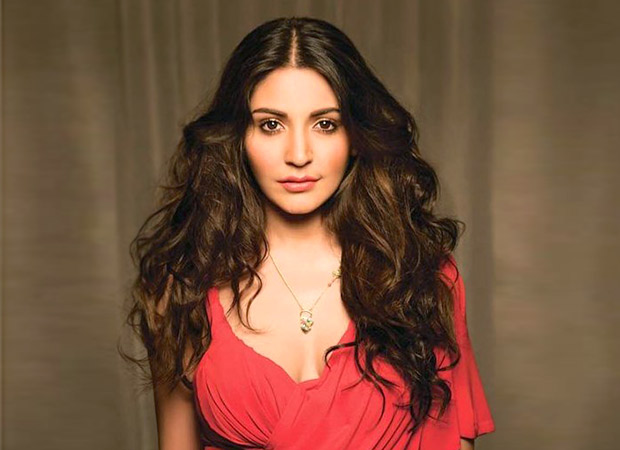 Newlywed actress Anushka Sharma, who has always worked towards the welfare of animals, has been named PETA's 2017 Person of the Year. The actress, who is a vegetarian, has nabbed the award for her wide-reaching work for animals, from helping to protect dogs from fireworks to advocating for horses who are forced to pull carriages in Mumbai.

In 2015, Anushka Sharma was named PETA’s Hottest Vegetarian Celebrity. Some of her recent efforts to protect animals include launching her cruelty-free NUSH clothing line, visiting an animal shelter and promoting its work on her social media platforms, launching a campaign called PAWsitive to raise awareness of the suffering fireworks cause to animals, and taking to Twitter to demand a ban on cruel carriage rides in Mumbai – where often-lame horses are forced to haul passengers in all weather extremes without adequate rest, food, or water. Sharma lives with her beloved adopted dog, Dude.

On the work front, Anushka Sharma will begin shooting for Aanand L Rai’s film with Shah Rukh Khan in Mumbai in January 2018. She will also start prepping for Sui Dhaaga – Made in India as the shooting for the same starts in February 2018 with Varun Dhawan. Anushka will also be busy with the promotions of Pari which is releasing on February 9, 2018.