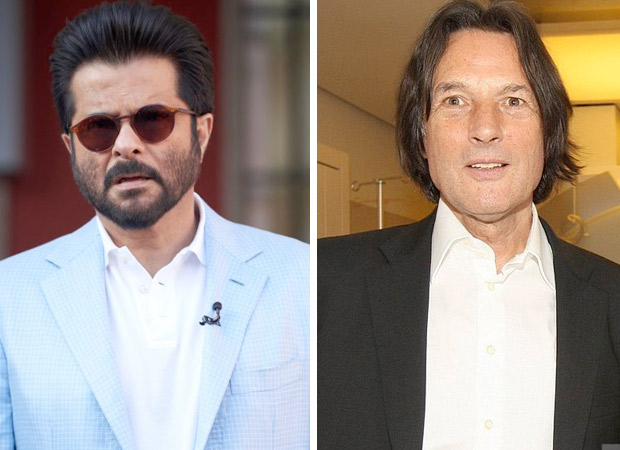 Anil Kapoor, basking in the unexpected success of Mubarakan, flew out of India for a quick-visit to Germany to meet the internationally famous doctor Dr Hans-Wilhelm Muller-Wohlfahrt known to cure athletes’ injuries in the most unconventional ways.

Anil who has been suffering from Bursitis of the Achilles' tendon, an inflammation in the ankle which can prove permanently damaging to the leg if not treated properly, needed to see the German expert who has cured, among others, the long-distance runner Usain Bolt and footballer Ronaldo.

Anil Kapoor was advised to see Dr Muller-Wohlfahrt after he his leg condition persisted. Just back from his medical appointment in Germany Anil divulges, “I’ve been advised complete bedrest for 6 weeks by Dr Muller-Wohlfahrt, and complete means complete. I can’t be dancing around like a monkey because if I do my leg will be permanently damaged.”

Recently when Anil Kapoor went on the Kapil Sharma Show he broke his medical embargo and danced vigorously with the comedy team. This aggravated his condition. “Now if I don’t listen to the German doctor’s advice I will have to face serious repercussions. He knows what he’s talking about. He has cured some of the world’s most celebrated sportspersons. So no more leg-pressure for six weeks. I am dropping out of all public activity,” announces Anil Kapoor.

After six weeks Anil Kapoor may need surgery. But he’s hopeful he won’t.