Ananya Panday has had a year full of set hopping. Be it films shoots, brand commitments, or any other work Ananya has had a super busy year and she recently got done with yet another commitment of her upcoming Pan-India film, Liger. 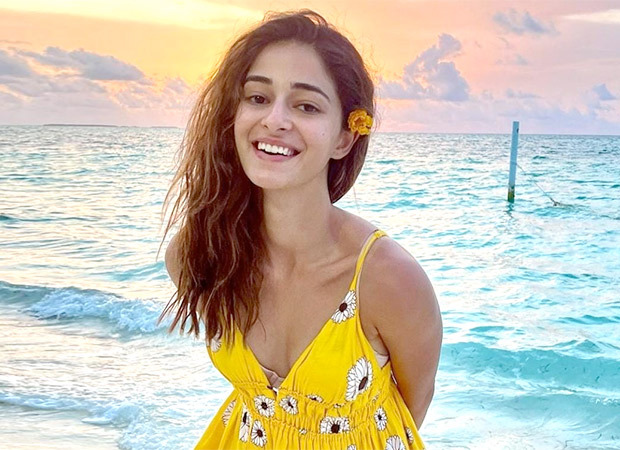 A source close to the project shared, "Ananya Panday along with Vijay Deverakonda finished a song shoot for Liger recently. The song will be of huge grandeur. After wrapping the shooting schedule for Liger, there were multiple dance rehearsals for the actors in order to put the best foot forward for the song choreography."

The source further shares, "After Diwali, Ananya will be dubbing for Shakun's Batra's untitled film. A couple of months ago, the lead cast had wrapped the shoot for the film, and now dubbing along with patchwork is left which the actor will get into immediately after celebrating the festivities of Diwali."

With her film Liger, Ananya Panday is set to be India's youngest Pan-India star. Along with that, the actress will also make her regional debut with the film. She will also pair up with actor Vijay Deverakonda for the first time, making it a long list of firsts for the young actress.

ALSO READ: Star kids won’t hang around together, at least for now