Bittersweet, directed by Ananth Narayan Mahadevan and Produced by Quest Films Pvt Ltd, is an official selection at the prestigious Busan International Film Festival where it is also nominated for the Jiseok Awards, which makes it a World Premiere to look forward to! 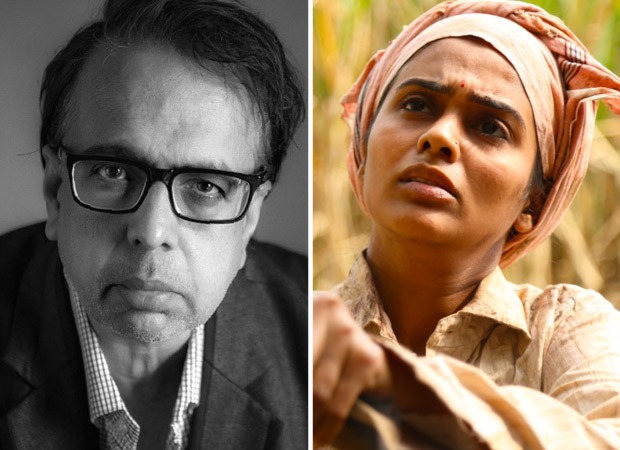 Ananth Narayan Mahadevan, on the nomination, said, "It is indeed a great honour to be recognized at a top A-lister festival like the Busan International Film Festival, the biggest and most prestigious in the Asian continent. The concerted efforts to make a film that meets the standards of global cinema has borne fruit for my producers Suchhanda and Shubha Shetty and is a great shot-in-the-arm for us aiming to break the clutter."

About his film, Anant says, "Bittersweet is an incisive look at human rights and the fight for survival in an extraordinary environment that is a dead-end for women sugarcane cutters.
It resonates in a universal context with its theme of human exploitation at the cost of scruples and an ecosystem upheaval in the future."

Producers Suchhanda and Shubha Shetty, on their film Bittersweet and being a part of the Busan Film Festival, said, "One of the reasons we have turned producers is to bring women’s causes to light and we feel truly honoured that Bittersweet happens to be our first film. When Anant narrated the plight of the ladies who work in the sugarcane fields and how they fight to survive, we knew that this was the film that we had to be part of. Women and their fight for equality have been an ongoing process since forever, may it be in the urban corporate scenario or amongst the rural or those below the poverty line. This film deals with an issue that resonates with every woman, in any class or society. The issue of period leave that was brought up recently is a prime example of that issue. We are extremely proud of Bittersweet and will be the happiest if this film brings about even the slightest social change. The fact that a prestigious film festival like Busan film festival offered to do a world premiere, only strengthens our resolve."

Bittersweet follows the first person account of Saguna, a sugarcane cutter who is inducted into the fields and discovers the frightening practice of hysterectomy that is prevalent amongst the women cutters. Saguna attempts to be the voice of reason but she comes up against an environment ruled by the sugar barons, political forces, doctors, and contractors. Her decision of whether to save her present or the future is the dilemma that BITTERSWEET attempts to resolve.