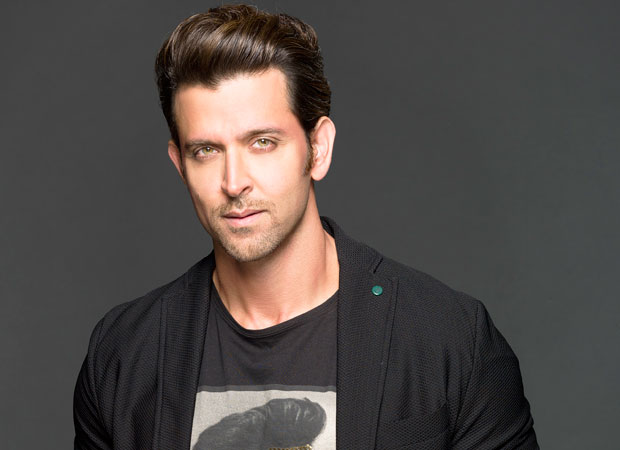 Just last month, there were plenty of reports surrounding the Anand Kumar biopic Super 30. However, towards the end of the month, it was confirmed that Hrithik Roshan would be seen playing the lead role in the film. Well, now we hear that the makers of the film have finalized a release date for it.

In fact, it is learnt that the Anand Kumar biopic titled Super 30 that will be directed by Vikas Bahl will release on November 23, 2018. For the uninitiated, Super 30 is based on the academic initiative started by mathematician Anand Kumar that made him popular. The Patna based scholar every year selects 30 smart but underprivileged students to help them crack the JEE tests for IIT [Indian Institute of Technology]. From study materials to meals, the children are taken care of by Anand and his team.

While the said film will showcase the journey of Super 30 since its start in 2002, it is being produced by Phantom Films and Reliance Entertainment.