Gippy Grewal starrer, Subedar Joginder Singh has always been in news for all the right reasons. Be it the film’s content, genre, artists, their performances, the dialogues, the hard work, the locations; so on and so forth- each and every aspect has been a point of discussion amongst the youth.  This time around, the film makers have come up with an unimaginable and an unprecedented move – The film’s music launch. Of late, the first song from film, ‘Gal Dil Di’, was released. I must admit, that the song has all the necessary elements which the listeners will definitely identify with. 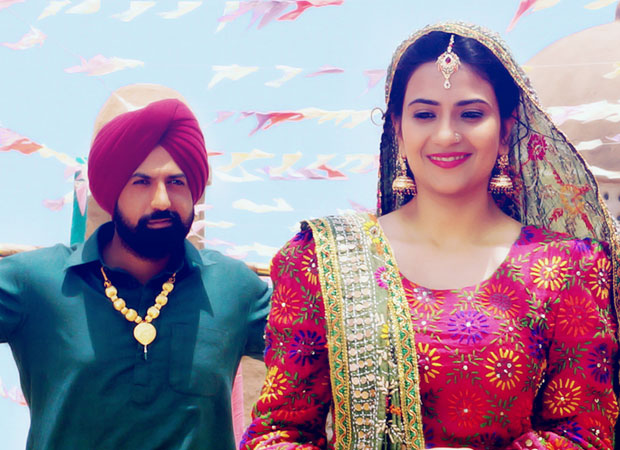 In the history of Punjabi Cinema, or any cinema for that matter, this is the first ever film to transcend the regional boundaries to hit the international audience with its melodious music. The film’s music seems to have a touch of versatility and universality to itself. With release of the previous song, the unsaid and unexpressed feelings of the soldiers, their spirit towards their work is celebrated.

The next song ‘Ishq Da Tara’ is altogether of a separate genre, which will make us all take a trip down the memory lane to half a century old era of Punjab. Not only this, it comes with a huge surprise. The film’s music will be released at the most happening place on the globe- The Times Square, New York. This shall turn out to be the most amazing thing which will take off the Punjabi Film Industry to a whole new level- to a whole new unmatched level!

This film, in all respects, has a lot to offer to the audiences of varied interests. This film is a much awaited one for everyone. Produced by Seven Colors Motion Picture, in association with Saga Music and Unisys Infosolutions, Subedar Joginder Singh is all set to hit the silver screens across the world on April 6, 2018.

SCOOP: Akshay Kumar’s Oh My God 2 to be…