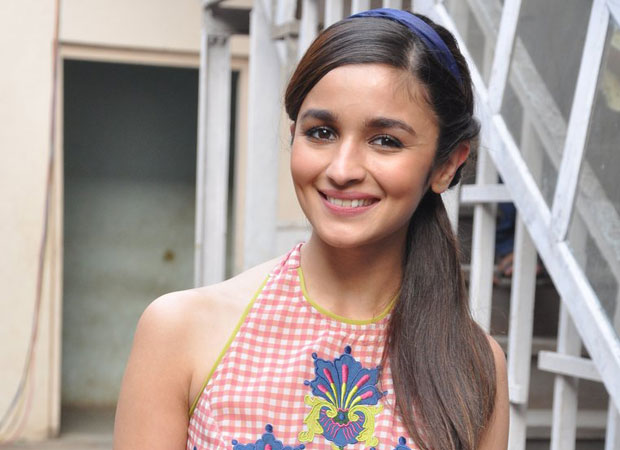 A couple of years after the release of the second instalment of the much successful romance franchise Aashiqui, there were rumours of a third one in the making. Adding to the intriguing elements was the debut collaboration of Alia Bhatt with her father, Mahesh Bhatt.

The romance drama, Aashiqui 3 will not only be getting the father-daughter together but it will also see the actress paired up with her alleged real life beau Sidharth Malhotra (after Student Of The Year and Kapoor & Sons). While neither of the actors have spoken much about the film, recently Alia Bhatt opened up about the progress of Aashiqui 3 in a recent interview.

Alia Bhatt revealed that she is definitely doing the film since she loved the concept. She further mentioned that she is eagerly awaiting the script which is being written by her sister Shaheen Bhatt. Maintaining that they would need something concrete to work on, Alia jokingly added that Shaheen is to be blamed for the delay. However, clarifying that her sister is busy as she is working on a couple of other scripts, Alia also mentioned that she is equally enthusiastic about the film.