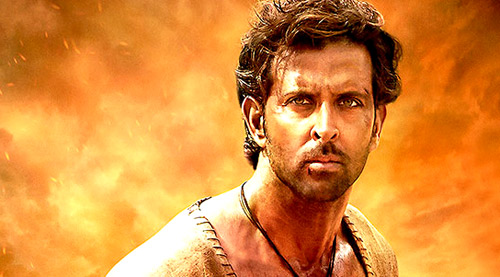 Writer Akshayaditya Lama, who had approached the City Civil Court claiming rights over the idea of Ashutosh Gowariker's Mohenjo Daro, has moved the High Court demanding a stay on the release of the film. From what we hear, the first hearing on the same took place on July 5.

Akshayaditya Lama approached the civil court claiming that the story of Mohenjo Daro was apparently his idea. He has now decided to speed up the process considering that the film is all set to release next month. So he approached the High Court over the same. Revealing details on the hearing that was held on Tuesday, Akshayaditya stated that the court has asked the makers to reply to his petition by July 20, followed by which they too will respond to the same by July 23. The writer did not want to continue his case at the City Civil Court because copyright infringement did not fall under their jurisdiction and the breach of trust case that was initially filed against the Mohenjo Daromakers was in process but too slow. Pointing out similarities with his story idea, Lama mentioned that his story concept too had a plotline where Mohenjo Daro was destroyed with floods and the trailer of the Ashutosh Gowariker's directorial showcases a similar scene. He also added that the film's leading man Hrithik Roshan's character bears resemblance to the protagonist in his story who is the son of a leader and feels drawn towards Mohenjo Daro, just like the trailer. The second hearing of the case is to be held on July 26.

Produced by Ashutosh Gowariker in association with UTV, Mohenjo Daro releases on August 12.