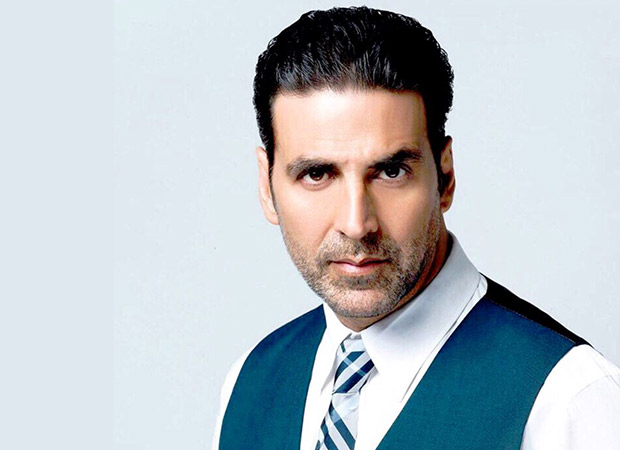 We all are aware that Akshay Kumar plays the role of Jolly LLB in the forthcoming sequel to the Subhash Kapoor satirical court drama. As the superstar gets busy with the promotions, a new song has been added in the film and the inspiration was taken from a child.

Yes, Akshay Kumar decided to add a promotional song in the film and he was inspired to do so because of his daughter Nitara. It happened so that when Akshay was playing with his daughter one evening, she went on to hum ‘he is a jolly good fellow’ and the actor immediately thought that it would be a quirky number for Jolly LLB 2. He pitched in the idea to Subhash and the other makers of the film. They not only liked it but almost agreed upon it immediately and soon even the track was finalized.

Featuring Akshay Kumar and his co-star from the film Huma Qureshi, the video for the number was said to be shot in one day in Mumbai along with many background dancers last month.

Also starring Annu Kapoor in a pivotal role, Jolly LLB 2 is said to be inspired by true events where in one man decides to fight against the corrupt for justice and it is slated to release on February 10.

Sara Ali Khan to be seen in action with…