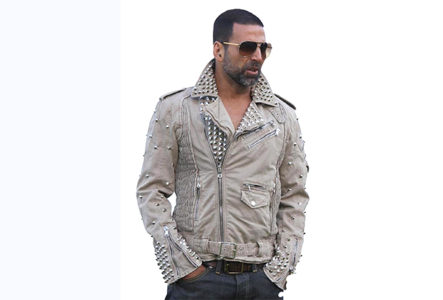 Akshay Kumar shot for 6 days in Malaysia for the Shivum Nair directed Naam Shabana, the sequel to the very successful 2015 espionage thriller Baby. But here is the thing. Akshay is not the protagonist this time. Tapsee Pannu of Pink fame is. Her character in Baby which occupied no more than 15 minutes of playing-time has now been extended into a full-length film.

The film was to be earlier named Meera, but is now named Naam Shabana. And Akshay sportingly flew down to Malaysia for a 6-day shoot for a guest appearance. Apparently both Akshay and Tapsee performed some of the most heart-in-the-mouth stunts ever seen in a Hindi film.

Says Tapsee, “You thought my action scenes in Baby were good? Wait till you see the stunts in Naam Shabana.” Akshay flew back to Mumbai on Tuesday and left immediately for a week-long holiday abroad with wife and children.