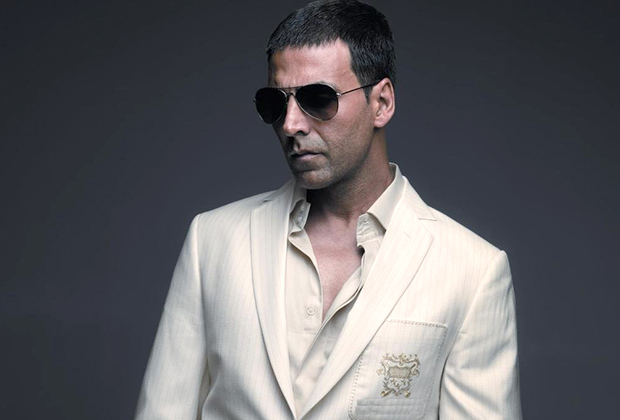 Despite several films on his platter, it seems Akshay Kumar continues to sign films and yet another one in the list might be with the director duo Abbas - Mustan. Speculations about the same have been doing the rounds for the past couple of weeks but it was only recently where the filmmakers decided to speak about it.

Abbas-Mustan remained tight-lipped about the details of the film and maintained that they indeed have plans of working together with Akshay Kumar. The director duo has previously worked with Akshay in some of the superstar’s popular films like Khiladi, Ajnabee and Aitraaz.

Abbas and Mustan are currently gearing up for Machine which marks the former’s son Mustafa’s Bollywood debut with Kiara Advani playing his leading lady. On the other hand, there are also rumours that Salman Khan will be a part of the Race franchise but there has been no confirmation on the same.

Akshay Kumar who was last seen in Rustom, has many films in his platter including Jolly LLB 2, Toilet - Ek Prem Katha, Crack among others.