Indian Idol’s popular host singer Aditya Narayan always dreamt of winning a Grammy for India. That’s what he will work on now. Says Aditya, “I am quitting hosting music reality shows. Since 2015 I have been hosting non-stop. Also by the grace of God, one season that I am a part of is equivalent to 2-3 seasons if someone else were to host. Since 2015 I’ve hosted 4 seasons of Sa Re Ga Ma Pa, that’s 170 episodes. 2 seasons of Indian Idol amounting to 120 episodes, 1 season of Khatra Khatra Khatra a total of 110 episodes. That’s a grand total of 400 episodes. Other shows that I’ve hosted are Khatron Ke Khiladi, Rising Star, Entertainment Ki Raat, Kitchen Champion, Zee Comedy Show. Coming up with me as host are another season of Sa Re Ga Ma Pa, another season of Indian Idol ,and another kids’ singing show.” 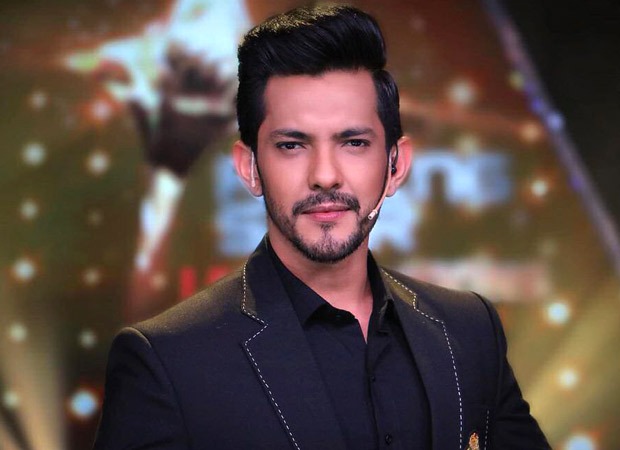 Says Aditya, “Now I’m done with hosting shows. It’s time to move on to something much bigger in my life. I wish to produce content now….Music albums as well as content for OTT & TV. It’s the right time. My heart is sure that this is what I want to do. It’s also time to work on my childhood dream of winning a Grammy for India. All eyes are on India. It’s our time to shine globally. We just need to put our heads down and put in the hard work.”

Aditya senses the decline in popular musical standards in India and wants to rectify the imbalance. “Just because a wave is going a particular way and it’s is working for a few people doesn’t mean we all follow suit. There are followers and then there are visionaries I’d like to think of myself as the latter.”