Actress Pallak Lalwani who has worked primarily in south-Indian films so far is now making her debut in Bollywood with director Hansal Mehta's Faraaz. Pallak who made her acting debut with the Telugu film Abbayitho Ammayi with Naga Shourya, Tamil debut in Baba Bhaskar's Kuppathu Raja is a well-known face in South Industry.  Palak will be seen as one of the lead characters in Hansal Mehta's Faraaz, a joint production by filmmaker Anubhav Sinha's Benaras Mediaworks, T-Series along with Mahana Films' Sahil Saigal, Sakshi Bhatt, and Mazahir Mandasaurwala. 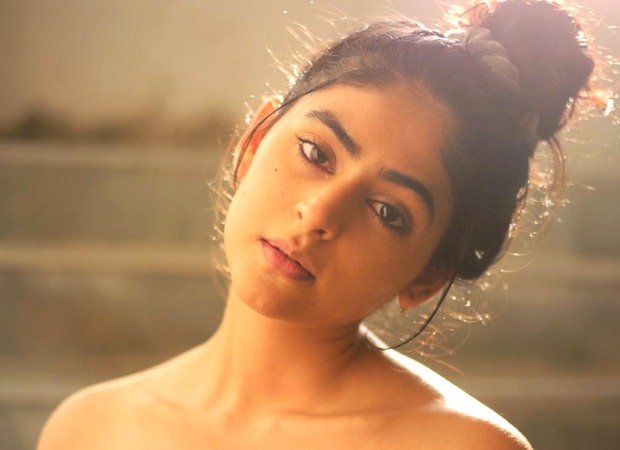 Faraaz is an action thriller feature film helmed by Hansal Mehta. The film is based on the Holey Artisan cafe attack that shook Bangladesh in July 2016. Speaking about how she got the role, Pallak said, "I have been auditioning for a while with MCC (Mukesh Chhabra Casting). I was actually travelling when I got a call for this project and I had to shoot my audition clip outdoors with my friends who gave me cues and helped me record a self-test. Within a week's time, I got a call and was locked in for the part."

Talking about her experience working with Hansal Mehta, Pallak said, "It was an amazing experience working with Hansal Sir, and I'm grateful to have commenced my journey in this industry with him. I absolutely loved being on sets, it felt like home. Hansal Sir gave us all a bit of freedom to explore our characters in our own unique manner. Before we were on sets, we had grueling workshops and sessions that went on for months. Working on the project has been an amazing and fruitful learning experience for me and I sincerely hope I'm a part of many other projects with him in the future."

Pallak's upcoming films Sinam with Arun Vijay and Partner with Aadhi Pinisetty and Hansika Motwani will be released this year. Pallak is currently training in Belly Dancing and Kathak.