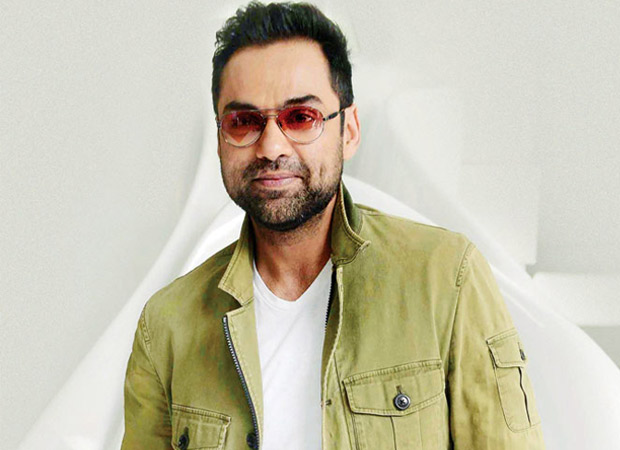 Known for voicing out his opinion, Abhay Deol sparked a debate recently on fairness creams after he posted a series of images of actors endorsing the same on social media. While it continued to remain a much talked about topic on these networking platforms, none of the actors who promoted these brands spoke or commented on it. However, one actress who replied to his posts was Sonam Kapoor, Abhay’s co-star from his previous films like Aisha and Raanjhanaa.

However as soon as Sonam Kapoor hit back by sharing an image of Abhay’s cousin Esha Deol promoting fairness creams during her hay days, the actress also deleted all these comments after getting trolled for the same. Reacting to Sonam Kapoor’s gesture, Abhay maintained that his campaign is only against promoting the ‘concept of fairness’ and not against his fraternity per say. Claiming that it is a regressive message that has been drilled into our heads for years by these brands, he added that this frustration stemmed because companies have been cashing on it by promoting fairness.

He questioned this deep-rooted myth about fairness, wherein he clearly asserted that it is not about him or Sonam or their rift on social media but about the real problem in hand which everyone needs to focus on. He also threw light on how the focus often shifts from these campaigns to the celebrities who are talking about it as it is the latter that becomes a topic of discussion.

While he confesses that he has his own flaws, he also spoke about the incident when he realized about how we are biased towards the skin colour. Abhay mentioned that being born in a Punjabi family as well as having a fair skin often got him praises from close ones and relatives who continued to appreciate his skin colour. It was only when he went abroad (to Los Angeles) to study that he came across classmates, batch mates and others who were extremely proud of their complexion, whether it was brown or black. It was this moment when he realized that we have been brought up with a different conditioning.