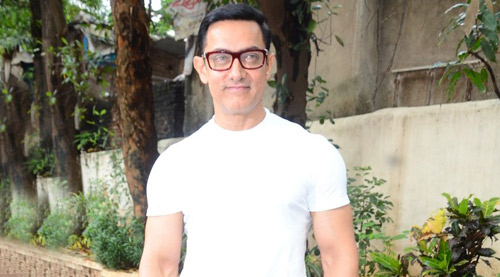 By now, everyone knows and is aware of the fact that the Aamir Khan is all set to storm the silver screen with his upcoming film Dangal, which is based on the renowned wrestler Mahavir Singh Phogat. While Aamir Khan plays a wrestler in the film, his daughters will be played by two newcomers, viz., Fatima Shaikh and Sanya Malhotra.

While Dangal is being directed by Nitesh Tiwari, it also stars Sakshi Tanwar in an important role. The film is being readied to release on December 23 this year.