As part of the 60th-anniversary celebration of the James Bond franchise, Prime Video unveiled the official posters and trailers of The Sound of 007, a Mat Whitecross-helmed feature documentary about the remarkable history of six decades of James Bond music that will premiere exclusively on Prime Video in 240 countries and territories worldwide from October 25. Prime members can also stream all 25 of the Bond franchise films on the service. 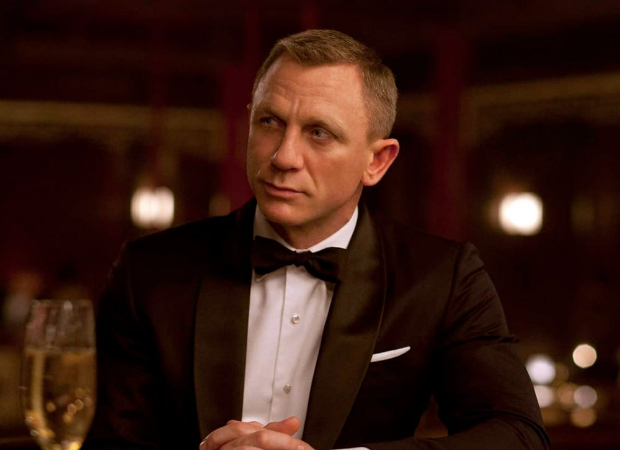 Additionally, following the live October 4 EON Productions and David Arnold-created charity concert at the Royal Albert Hall, Prime Video will globally stream an exclusive recording of the show—The Sound of 007: LIVE from the Royal Albert Hall. At the event, guest vocalists and a host of stars will perform iconic Bond themes.

The Sound of 007 was directed by BIFA- and BAFTA-nominee Mat Whitecross for Prime Video and MGM. The feature documentary pulls back the curtain on the remarkable history of six decades of James Bond music, taking viewers on a journey from Sean Connery’s Dr. No through to Daniel Craig’s final outing in No Time To Die. Produced by John Battsek at Ventureland, MGM, and EON Productions, the film charts the incredible history of the music, enthralling true tales behind the tunes and famous faces who have recorded some of the most beloved soundtracks in cinema.

The Sound of 007: LIVE from the Royal Albert Hall is an exclusive recording of the official charity concert at the Royal Albert Hall on October 4. Guest vocalists will join a lineup curated by five-time Bond composer David Arnold. The concert marks 60 years since the world premiere of Dr. No, the first 007 film, on October 5, 1962. Honoring the franchise’s long tradition of supporting charitable causes, the proceeds of The Sound of 007: LIVE from the Royal Albert Hall will benefit two music charities: Nordoff Robbins and The BRIT Trust. Following the concert, a custom Duesenberg guitar signed by Michael G. Wilson, Barbara Broccoli, David Arnold, and the artists will be auctioned online at Christie’s to raise additional funds for the music charities.

ALSO READ: James Bond producers look for next 007; say the new actor will have to commit for a decade