EXPECTATIONS
It was many years ago when Neil Nitin Mukesh had signed Dassehra. The film was made during the time when the likes of Rowdy Rathore and Action Jackson were in vogue. However the release was delayed and now the film is finally arriving. One expects primarily situational numbers and an item number or two by composer Vijay Verma and lyricist Rajesh Mànthan. 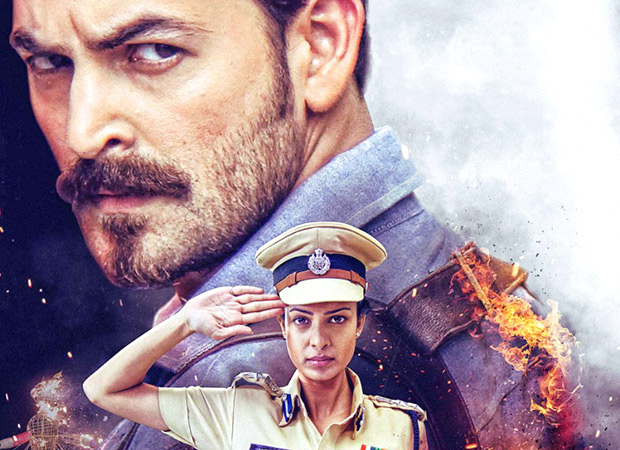 MUSIC
Dussehra title song 'Hua Shankhnaad' kick-starts the album and while one would have expected a high decibel energetic piece right at the onset, the one that arrives is just about ordinary. Kailash Kher isn't really in his characteristic form here and the song turns out to be just about fair with some sort of situational appeal.

Next to arrive is a classical number 'Ae Ri Mai Re' which is rendered by Ustad Rashid Khan and one ends up wondering if this is the right song in a right film. A song with sad undertones to it, this one just doesn't fit into the commercial arena of Dassehra. In fact unless you are a huge fan of Hindustani classical music, it is tough to sit through the entire duration of the song.

Finally arrives a song which is set in the South 'masala' mode with Mika Singh and Shreya Ghoshal coming together for 'Silent Mode'. A 'tapori' number with inputs from Rahul Seth, this one is basically for the gentry. However, the sound is totally outdated and so are the lyrics which means the song would find it difficult to find any takers.

A 'mujra' styled item number comes next in the form of 'Maee Re' and by this time one gets a clear idea that this soundtrack is going nowhere. A song that would have flopped even 20 years back, 'Maee Re' by Rekha Bhardwaj, Madhushree and Vijay Verma is as lifeless as it gets. With no flow whatsoever and bereft of any energy, this one is a complete no-show.

One of those 'sa ra ra ra' numbers that are set in 'holi' celebrations, 'Joganiya' is set to tune by guest composer Siddhant Madhav. He also steps in as a singer while supporting Mamta Sharma and Chhaila Bihari in this UP-Bihar number that is outdated by at least three decades. Yet again, a totally forgettable number.

OVERALL
There are no sparks whatsoever in the music of Dassehra.