Baazaar Movie Review: Bazaar has a brilliant first half but the unconvincing and convenient second half hampers the impact heavily.

For a film with stock market as the backdrop, one doesn't really expect a musical score in Baazaar. However, considering the fact that this is a Nikhhil Advani production who has an ear for music and Saif Ali Khan is the leading man who is a commercial actor, there are as many as half a dozen songs in there. Multiple composers, lyricists and singers come together to create this soundtrack. 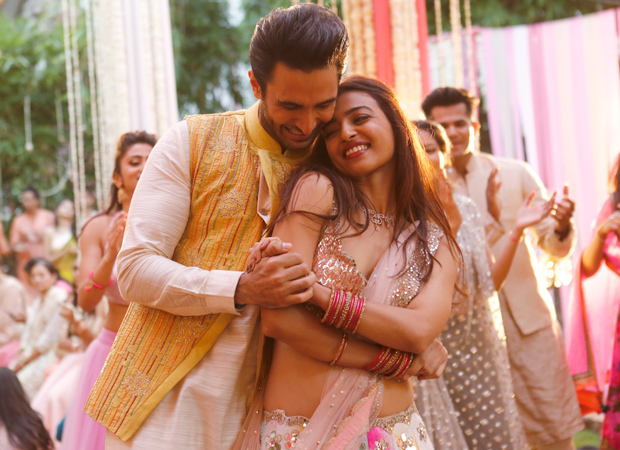 A Gujarati-Hindi rap number, 'Kem Cho', kick-starts the album. A short fun track put together by composer Tanishk Bagchi, this one has a good hook to it with the sound of 'Kem Cho Mazaa Maa' bringing in a good recall value. Written by Ikka who also sings this one along with Jyotica Tangri, 'Kem Cho' then progresses to the beat of 'Money Money Money', hence fitting in well with the film's theme.

Yo Yo Honey Singh writes, composes and sings 'Billionaire' which is slated to be in the kind of zone that a song like this is supposed to be. However, surprisingly the song doesn't quite cover the distance even though multiple singers (Simar Kaur & Singhsta) and lyricists (Singhsta & Hommie Dilliwala) collaborate on this. At the end of the day, this one is a passable situational track that would have its life restricted to the play of the film.

A sufi romantic number comes next in the form of 'Adhura Lafz'. Though there isn't anything extraordinary unique or different about this Jamil Ahmed written number, this one still makes for a reasonably entertaining hear. Fitting in the kind of Bollywood template that a melodious track like this often does, it is a Sohail Sen composition with Rahat Fateh Ali Khan leading the show with Pratibha Singh Baghel chipping in well too.

The soundtrack continues to be engaging with composer-lyricist-singer Bilal Saeed coming up with 'La La La'. A fun contemporary number that has a catchy appeal to it, it has a Western base to it with the kind of elements in there that should work well with the young audience. Moreover, Neha Kakkar has a unique way of rendition and that adds on to 'La La La' as well.

Kanika Kapoor turns composer for 'Chhod Diya', a sad romantic number which is written by Shabbir Ahmed. Sung well by Arijit Singh, this one is about the protagonist remembering the good times spent with his beloved and how he has decided to move on after a bitter end to their relationship. A situational track that should aid the film's narrative, it also sees an unplugged version by Kanika Kapoor herself.

Though one didn't really expect much from the soundtrack of Baazaar to begin with, it actually ends up bringing in some sort of variety with songs playing across genres. There aren't any chartbusters gracing the album but in the course of film's storytelling, it should all fit in well.

#2018Recap: Not Salman, Shah Rukh, Aamir Khan..It's the fourth Khan, Saif, who rocked the most this year, with Taimur’s popularity being sone pe suhaga!