Telugu actress Anushka Shetty and Prabhas are celebrated actors and have worked together in several films including the magnum opus Baahubali. Post the release of Baahubali there were rumours of the two getting married. However, the actress has dismissed reports that suggest otherwise. 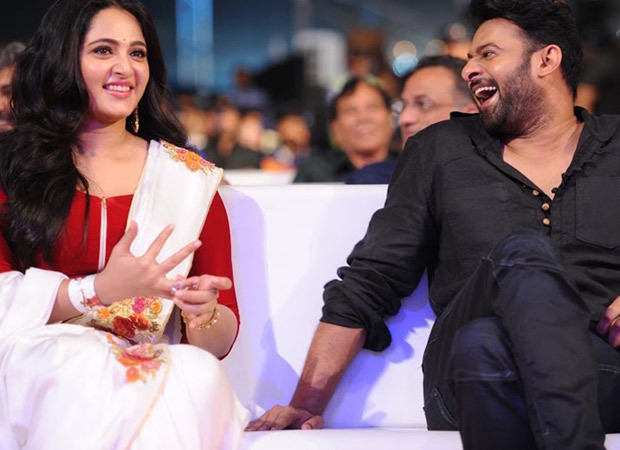 Now,a video of Anushka Shetty talking about Prabhas has gone viral on social media. In the video, she talks about her bond with Prabhas and said that she will choose her Baahubali co-star overwork. The video is from one of the reality shows where Anushka Shetty was present for the promotion of her upcoming thriller drama, Nishabdham. Anushka Shetty is seen saying, “I can’t leave my friends with Prabhas for work.”

However, during a recent interview, Anushka said that if there was anything between her and Prabhas it would have been out by now. She said that she has known Prabhas for 15 years and he is one of her 3 am friends. Talking about the link-up rumours, she said that they are linked together as both of them are unmarried and make an amazing pair on screen.

Also Read: Prabhas puts himself in self-quarantine after arriving from Georgia amid Coronavirus pandemic