Actor Vicky Kaushal has always left the fans impressed with his performance. In Anurag Kashyap’s Manmarziyaan, he got to essay the role of an obsessed lover. While filming a scene, he was so engrossed in the scene that he kept going even after getting hurt by a pan in his face. He was glad that Anurag Kashyap did not say “cut”. 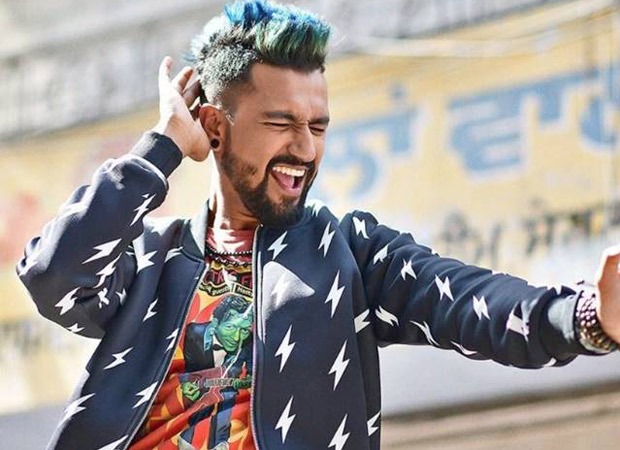 Fans were left impressed with this story and immediately compared him to Leonardo DiCaprio who was cut up and had bleeding hand after smashing a glass during a key scene in Django Unchained. But, he continued filming to not break the rhythm of it.

“Did @vickykaushal09 cut his cheek with the saucepan while shooting this scene cuz it does bounce off & hit exactly where he’s bleeding, @anuragkashyap72? If yes, then this is some Leonardo-Dicaprio-cutting-his-hand-in-Django-Unchained-&-not-breaking-character-levels-of-acting,” read the tweet. Scene by the scene, the pictures were attached.

“I didn’t realise it while doing the scene, but glad that @anuragkashyap72 didn’t say ‘cut’,” Vicky revealed.

I didn't realise it while doing the scene, but glad that @anuragkashyap72 didn't say "cut". :) https://t.co/JRMYBf6gYl

ALSO READ: Vicky Kaushal has been prepping for this pose since his college days; check it out