Abhishek Bachchan's latest release The Big Bull was released on Disney+Hotstar on April 8. The film opened to a mixed review. Many people have been comparing the film to the hit series Scam 1992 which was also based on the life of stock broker Harshad Mehta. Recently, a fan who was upset at The Big Bull blamed bad scripts for letting down Abhishek Bachchan. 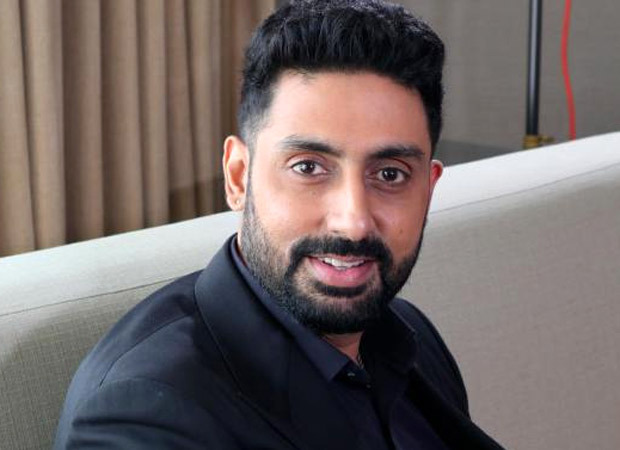 “What a disappointment from @juniorbachchan this #TheBigBull turned out to be! After a fine performance in #BreatheIntoTheShadows was hoping for an even better one here ... when will these writers come up with more scripts that’d showcase his true potential? (sic),” wrote a Twitter user.

Abhishek Bachchan who saw the tweet replied to it very earnestly. "Will work harder. Thank you watching," he replied.

The Big Bull is also inspired by the life of Harshad Mehta who was involved in the 1992 Indian securities scam. Abhishek Bachchan essayed the role of Harshad Mehta in the film. The film also stars Ileana D'Cruz, Nikita Dutta, Sohum Shah, Ram Kapoor, and Saurabh Shukla.