This year Marvel Studios will give the spotlight to some of the beloved characters from Marvel Cinematic Universe in the upcoming Disney + series. Kevin Feige and the team of Marvel Studios are diving into multiple mini-series starting with Anthony Mackie and Sebastian Stan's The Falcon and The Winter Soldier, Elizabeth Olsen and Paul Bettany's WandaVision and Tom Hiddleston's Loki. 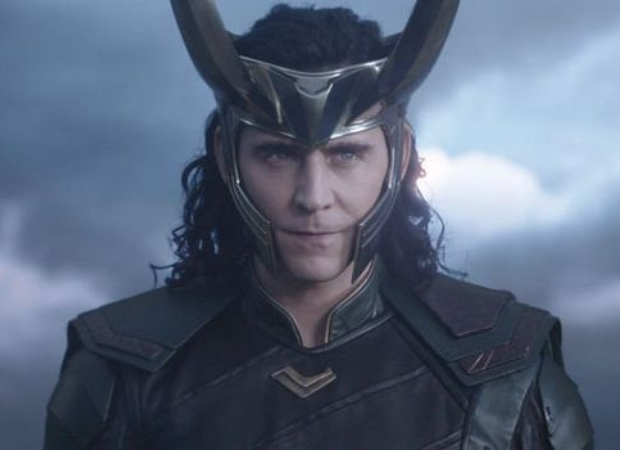 While the God of Mischief will take a while to come on Disney+, the series will showcase his struggle with his identity. In the latest episode of The Writers Panel with Ben Blacker podcast,  Loki creator Michael Waldron said, “I think it's the struggle with identity, who you are, who you want to be. And I'm really drawn to characters who are fighting for control. Certainly, you see that with Loki over the first 10 years of movies. He's out of control at pivotal parts of his life, he was adopted and everything, and that manifests itself through anger and spite towards his family.”

The Universe is expanding. Marvel Studios’ The Falcon and The Winter Soldier, WandaVision and Loki are coming soon to #DisneyPlus. pic.twitter.com/Kmk6p8S4hV