On June 14, Bollywood actor Sushant Singh Rajput died by suicide in his apartment in Mumbai. The actor left behind no suicide note. As per reports, he was suffering from depression and was undergoing treatment for the same. His untimely demise revived an intense debate on nepotism in Bollywood and the power structure. Now, Sushant's brother-in-law, Vishal Kirti announced the launch of ‘Nepometer’ to fight nepotism. 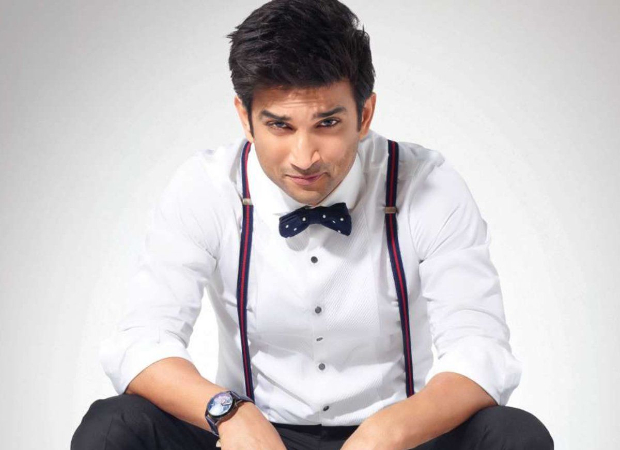 Vishal took to Twitter to announce the launch of Nepometer which will help provide information to people that will help in fighting against nepotism in Bollywood. Sharing the Twitter page nepometer, Vishal wrote, "Created by my brother @mayureshkrishna in the memory of my brother in law @itsSSR.”

“Fight Bollywood Nepotism with Information. We will provide rating for movies based on how nepotistic or independent movie crew is. If the #nepometer is high, then it’s time to #boycottbollywoodnepotism #fightnepotism.,” the tweet read.

Created by my brother @mayureshkrishna in the memory of my brother in law @itsSSR https://t.co/sNSSJfQjy5

Fans of Sushant Singh Rajput flooded the comment section lauding the decision. Ever since the actor's demise fans have been targeting Bollywood celebrities who are from film families and accused them of creating an environment that makes it difficult for outsiders to get work.