Ever since the makers of Shubh Mangal Zyada Saavdhan revealed the first look of the film, there has been an immense buzz around the film’s unique star cast. To be seen together for the first time in this coming-of-age-film are Ayushmann Khurrana and Jitendra Kumar. For the unversed, Jitendra met his co-star Ayushmann way back in 2009 when he was a student in IIT Kharagpur and the latter had come to cover a fest on behalf of a popular entertainment channel. His journey from being his die-hard fan to today sharing the screen space with the star is truly applauding. 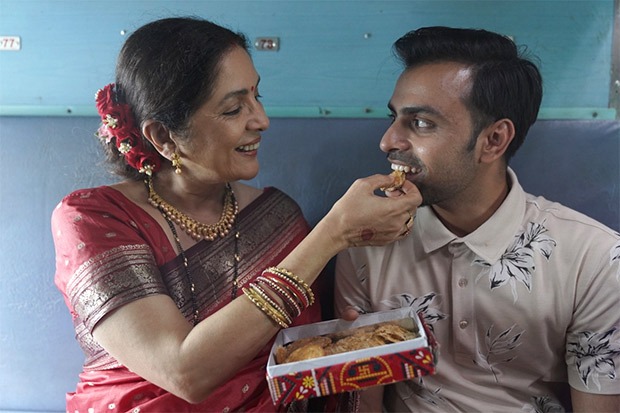 A popular name in the digital space, Kumar is known for his work in several series like Permanent Roommates, TVF Pitchers, TVF Bachelors Season 2 and Kota Factory among various others. In Shubh Mangal Zyada Saavdhan, he will be seen playing Khurrana’s love interest. His character, Aman Tripathi is seen to be a shy guy who’s under constant family pressure to marry a girl but coming in as a twist, he falls for Kartik (Ayushmann) which comes as a shock to both their families. The film narrates Aman’s journey on how he convinces his parents, Gajraj Rao and Neena Gupta for his romance. Touted to be a simple yet susheel character, the actor looks ready to steal the show in this Aanand L Rai film.