Sharvari who made her Bollywood debut with the film Bunty Aur Babli 2 in November last year has been impressing fans with her Instagram game. She gave an impressive performance in her debut film which also starred Rani Mukerji, Saif Ali Khan, and Siddhant Chaturvedi. 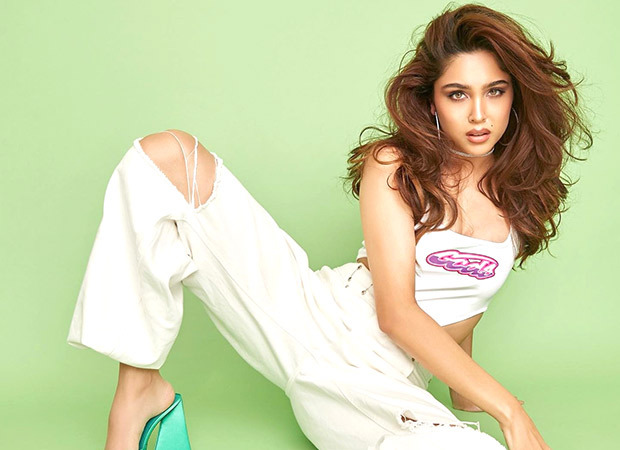 On Friday, Sharvari raised temperatures with pictures from her sizzling photoshoot. In the pictures shared by the actress, she is seen striking some sensuous poses. She is seen wearing a white top with cuts near the waist and a pair of white bellbottom-styled pants ripped near the knee giving the perfect 90s vibe. She completed the look by leaving her volumised hair open and styled like American supermodel Cindy Crawford in the 90s.

The shoot was Sharvari's tribute to Cindy Crawford, she revealed in the caption. 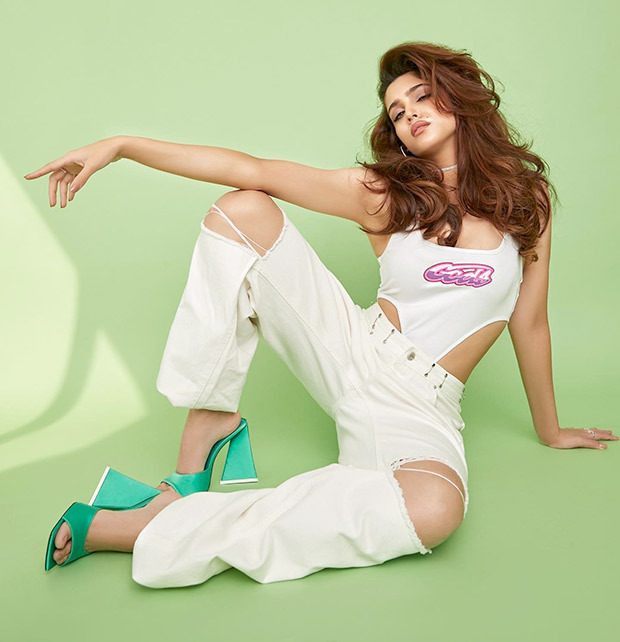 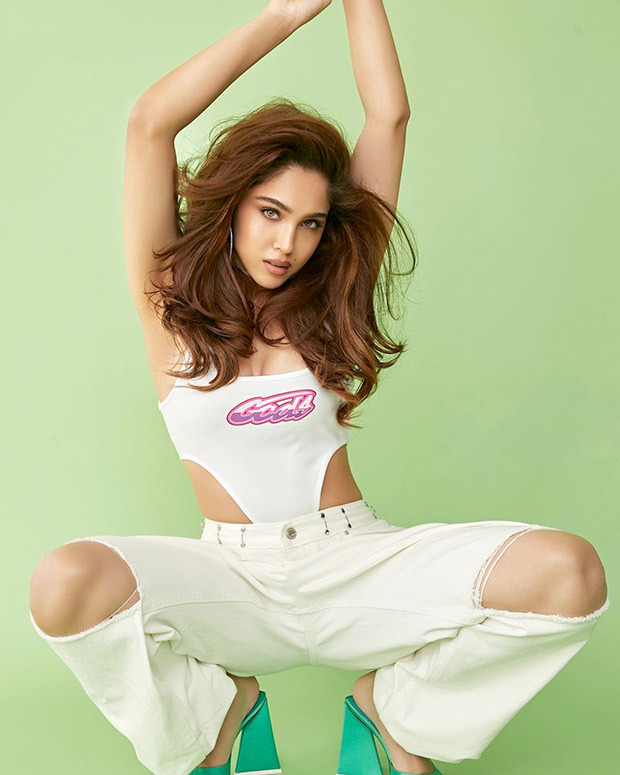 During the 1980s and 1990s, Cindy was among the most popular supermodels. She subsequently ventured into acting and business ventures

Meanwhile, after her performance in Bunty Aur Babli 2, Sharvari has emerged as an actress to watch out for. She will also rumoured to star in YRF's film directed by Siddharth P. Malhotra of Hichki fame.