On Thursday, Bollywood actor Randeep Hooda took to his official social media handle and shared a mirror-selfie with his Insta fam. Interestingly, the actor had recently revealed in an interview with the Times of India that he has shed 18 kilos for his next project titled Swatantra Veer Savarkar. In the latest photo on his feed, the striking transformation of the actor is quite evident. 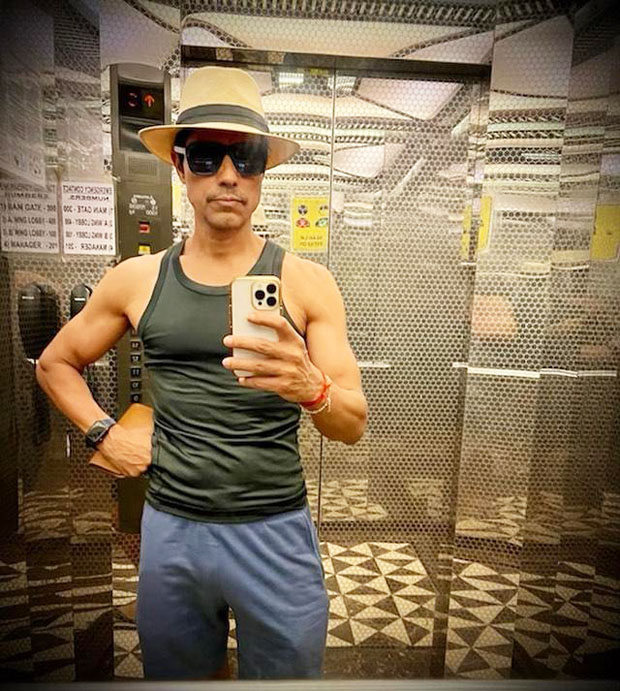 The Kick actor can be seen flaunting his ripped body while posing inside an elevator. Giving a taste of his witty sense of humor, Hooda wrote a chucklesome caption, which read, “We all need a lift at times”. A section of his fans praised his hard work after undergoing a knee surgery in the month of March this year. Meanwhile, many wished him good luck for Swatantra Veer Savarkar.

For the unversed, following an accident on the set of his next series Inspector Avinash, Randeep had surgery. He suffered the injury while filming a combat scene for his upcoming show. The actor was admitted to the hospital and had surgery on March 1.

Talking about Swatantra Veer Savarkar, the Extraction actor shared his first look and motion poster of the project on the late freedom fighter’s 56th birth anniversary on May 28 this year. “I hope I can live up to the challenge of filling such big shoes of a true revolutionary and tell his real story which had been brushed under the carpet for so long,” read a section of his caption.

On the work front, the 46-year-old actor was last seen in Salman Khan starrer Radhe. Along with Swatantra Veer Savarkar and Inspector Avinash, Hooda has a handful of projects in his kitty, which includes a Netflix original series titled CAT. The series will be a revenge drama.