Janhvi Kapoor, the eldest daughter of Boney Kapoor and late Sridevi, is set to debut this year in Dharma Productions' Dhadak. While the budding actress is still filming, the actress recently took some time off to head to Cannes to receive a special honour for Sridevi with her family.  Meanwhile, Janhvi Kapoor stopped by the showroom of international fashion designer Prabal Gurung and can't stop gushing over him. 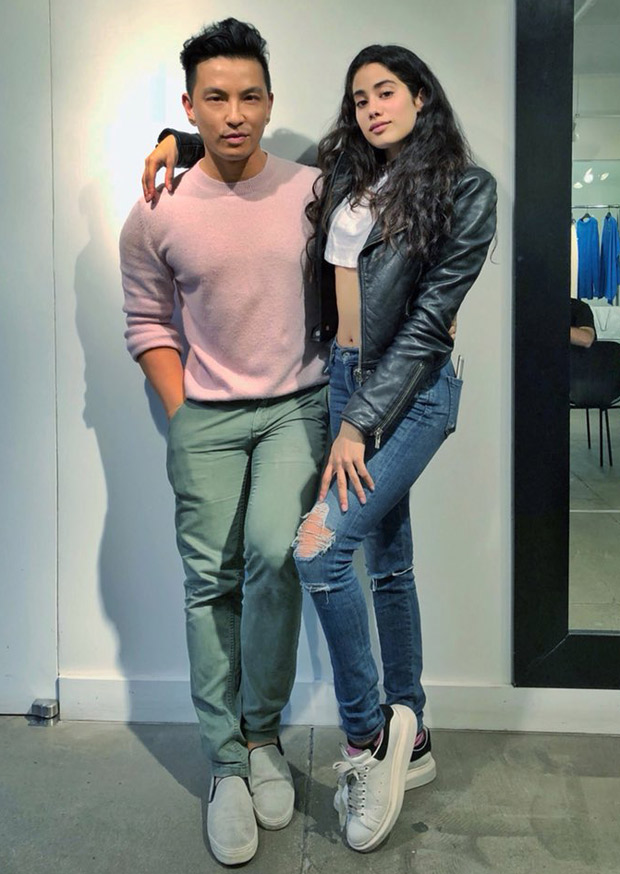 Janhvi Kapoor met the popular designer on Wednesday and shared a series of photographs on her Instagram stories. One could see how excited she was to meet the designer. “Felt like home meeting Prabal Gurung (can we please appreciate how cool I felt saying that),” she wrote on her Instagram story. 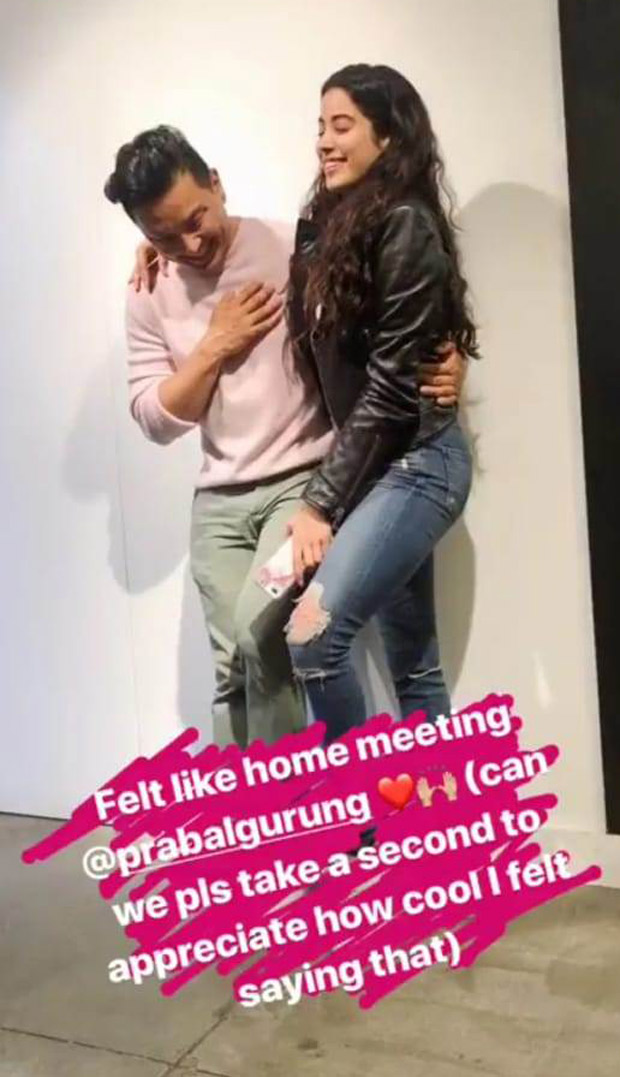 Even Prabal Gurung could not stop gushing about the upcoming actress and decreed her as the one to look out for. “Guess who stopped by the showroom? The Future!! Y’all remember this name #JanhviKapoor. Janhvi wish you all the happiness, joy and success. May you reach for the moon with your feet always on the ground. Rooting for you. With love xPG. #Bollywood,” he wrote on Twitter.

Prabal Gurung is immensely popular among Hollywood stats including. He even dressed our very own Priyanka Chopra and Deepika Paduone several times.

Janhvi Kapoor is all set to star opposite Shahid Kapoor's youngest brother Ishaan Khatter in Dhadak. Directed by Shashank Khaitan, the film will release on July 20, 2018.